Esther is a baker with business in her blood. She’s a second generation member of Christian Entrepreneurs Savings and Credit Society (CHESS), our local partner in Kenya, and has a taste for all things sweet.

But during college, she became more aware of the chronic health issues that many suffer from.

Recognizing that local bakeries in Nairobi fail to provide healthy options or cater to unique dietary needs, Esther lit up at the potential of her business idea: making delicious, healthy baked goods that all people can enjoy. 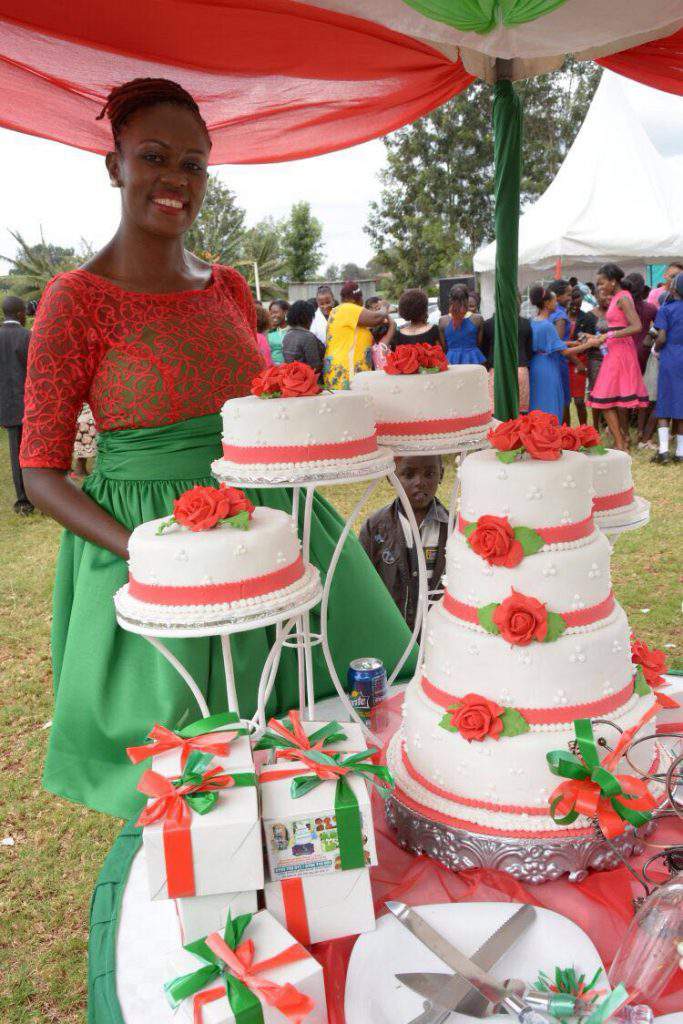 Esther enrolled in CHESS’ Business Training program to learn basic business principles, such as bookkeeping and how to craft a
business plan. She also started culinary school to refine her baking skills.

After long days of research and experimentation in the kitchen, Esther finalized gluten free, wheat free, and sugar free recipes.

Through the CHESS network, she connected with local farmers to source ingredients from, such as organic honey, sweet potato flour, and cassava flour. Esther hosted a final taste-test for friends and family before launching her bakery to the public.

The bakery was an instant success and within a few months Esther noticed her need to expand capacity. She applied for a $500 USD loan from CHESS and secured a new high-power mixer.

In the midst of launching and scaling her business, Esther received an invitation for CHESS’ annual member meeting. The gathering brings CHESS members together to reconnect, network, and celebrate the successes of the past year.

Because Esther’s parents are also CHESS members, she grew up attending the gathering and eagerly anticipates it every year.

This year was the most special yet, as Esther was able to share about a business of her own – the bakery – for the first time.

As the gathering approached, she realized that without the training, mentoring, and access to capital CHESS provided, the aspirations she had for her bakery would have been left unfulfilled.

To express her appreciation for CHESS, Esther baked a three-tier fruit cake for the event. When the day came, the CHESS members celebrated Esther and her new bakery’s success – the cake was a huge hit, too! 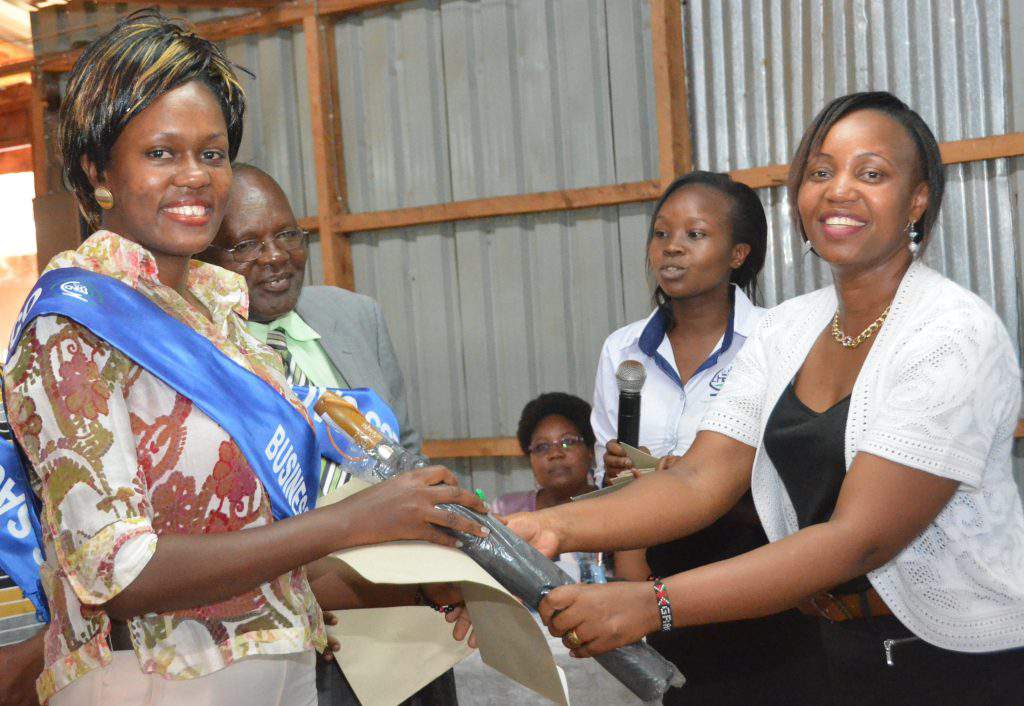 After thanking her parents and fellow CHESS members for their support, Esther took a moment to share with them her hopes for the bakery’s future.

In addition to helping even more people live healthier lives through expanding her business, Esther plans to train and employ local women who can’t afford education or vocational training.

Esther has the bigger picture in mind. While many entrepreneurs fear competition for their own sake, she seeks to empower her employees and equip them to start their own businesses too. She dreams that her bakery will become a hub of health, job creation, training, and ultimately, empowerment – a positive, stabilizing force for her community.