When your country never seems to catch a break—whether it’s war, a health crisis, or ongoing poverty—ordinary opportunities others take for granted often feel out of reach.

Liberia never had a thriving economy, but years of civil war followed by the Ebola crisis have only hindered growth. Today, around 80% of our population still lives on less than $1.25 a day.

These economic challenges make opportunities scarce for the majority of Liberians. It’s the lack of opportunity to work and use one’s unique skills that deny human dignity. It’s the inability to support one’s family or contribute to society through meaningful employment that fosters despair.

So that’s what we at Liberia Entrepreneurial and Asset Development (LEAD) have set out to do: create opportunities.

Since 2005, we have sought to restore hope in Liberia through job creation and capacity building among farmers and business owners. By offering mentoring, training, access to capital, and advocacy tools – we are equipping Liberians to create a better future for themselves and their families.

Esther Karbadeh is one of over 7,500 clients we served last year. With the help of LEAD, Esther has grown her retail business from a single table to two stores—and now she owns a house of her own, too!

She shared, “Partnering with LEAD is a blessing, because I am now a part of their work to create a Liberia without poverty.”

“My business is growing and has improved, compared to the previous years. We expanded once we joined LEAD and today I can boast of being an employer!” said James. 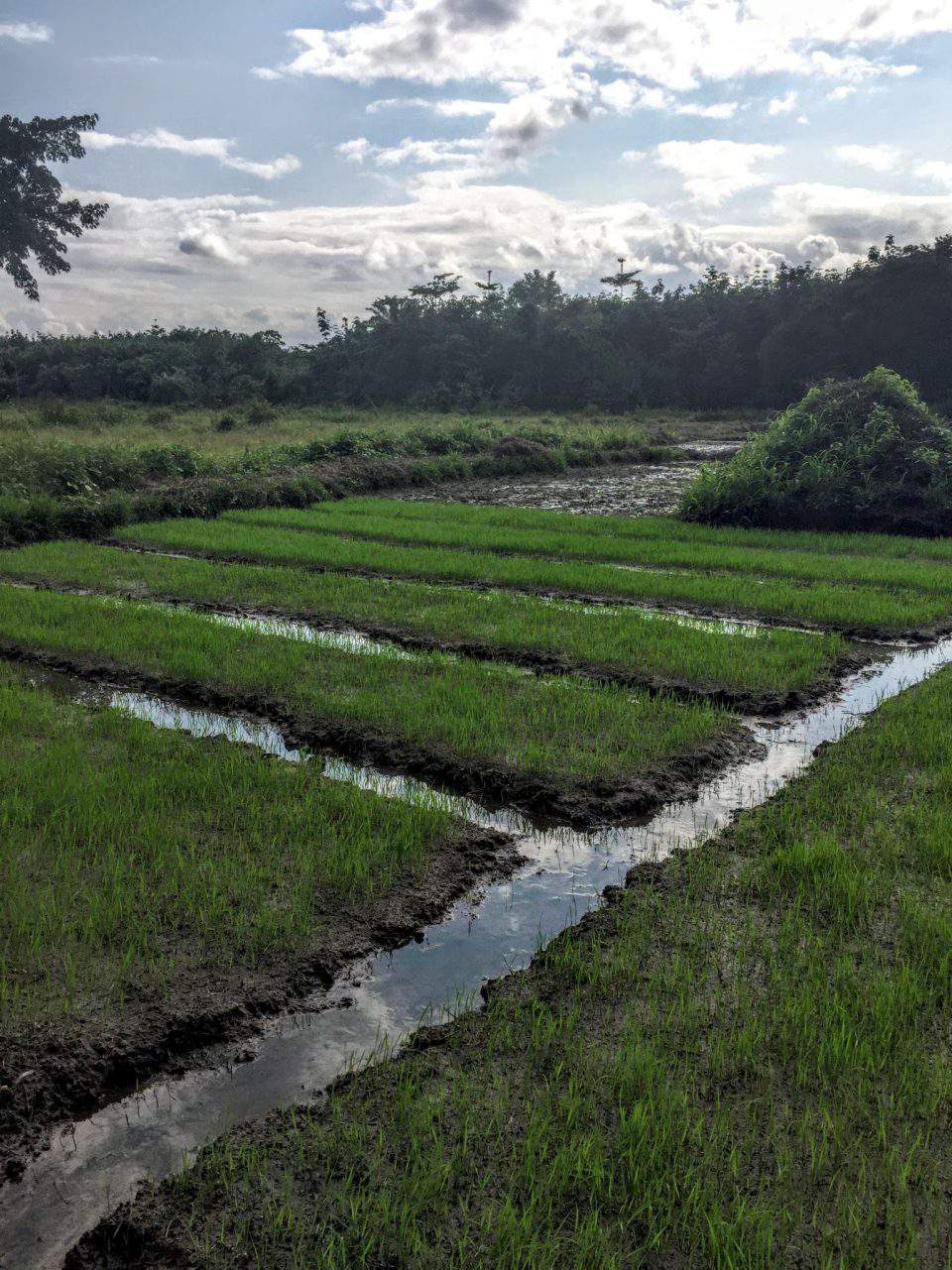 LEAD also aims to invest in farmers and expand Liberia’s agricultural sector. We do this in rural areas by creating value chains, providing agricultural training, and encouraging the production of necessary food sources including rice, vegetable, cassava, and livestock.

Growing Liberia’s agricultural sector proved to be lifesaving during the Ebola crisis. The outbreak shut our borders and we lost access to vital imports, such as rice, that many Liberians depend on.

During this time of emergency, we invested in rice farmers (rice field pictured at right), spurring local rice production and helping feed Liberia. One of the farmer cooperatives is now Liberia’s largest rice processor!

In a nation scarred by war, disease, and high unemployment, we at LEAD remain committed to creating opportunities. Whether a rural farmer or an urban business woman, Liberians have unlimited potential that simply needs to be believed in and unlocked.