As a husband, father of two, and a farmer, Nathaniel realized he did more than simply work each day—he ran a business. And the stakes were high, as his vegetable farm was the sole support of his family. They looked to him to provide and he longed to create the best life possible for them.

But if Nathaniel was honest, he was struggling.

He was having a hard time budgeting and separating his personal and business finances. It was then, in 2013, that he sought out a mentor.

The Start of a Partnership

Nathaniel found the mentor he was looking for in Sam Dan Auta, the Executive Director of our local partner Jos Master Minds.

Nathaniel also participated in a Partners Worldwide business training, where he learned about topics such as record keeping, teamwork, and business ethics. With this help, Nathaniel’s financial management soon improved.

Though he loves farming, Nathaniel knows he is more than a farmer. He is a child of God, and as such, desires to be a good steward of the resources he has been given. Learning how to properly manage his finances equipped him to be a better steward—and a better farmer. Now, his work doesn’t define who he is but exemplifies who he is.

As Nathaniel grew in his business management abilities, his farm began to expand.

Nathaniel was filled with gratitude when he saw how God blessed his farm and multiplied what he had.

He hired three full-time employees to help manage the farm’s growth. For him, it was a great joy and honor to create jobs for others so that they too can support themselves and their families.

He shares, “I realized I can do better… that was why I started the poultry farm. I can tell you now that my family is better off. I now have three permanent workers and 8-20 casual workers, depending on the season.”

Nathaniel quickly noticed one of his employees, Wilson, who was particularly hard working. After forming a relationship, Wilson shared with Nathaniel his own dream of starting a business.

Remembering that God calls him to live generously, Nathaniel loaned Wilson 50,000 Naira ($150 USD) to help him start a business. But Nathaniel didn’t just partner with him financially, he also mentored Wilson using what he learned from Jos Master Minds and his own mentor, Sam.

Nathaniel is stewarding his resources and success in other ways, too. He partners with local students to help cover the cost of their school exam fees so they are able to continue their education.

The Power of Partnership 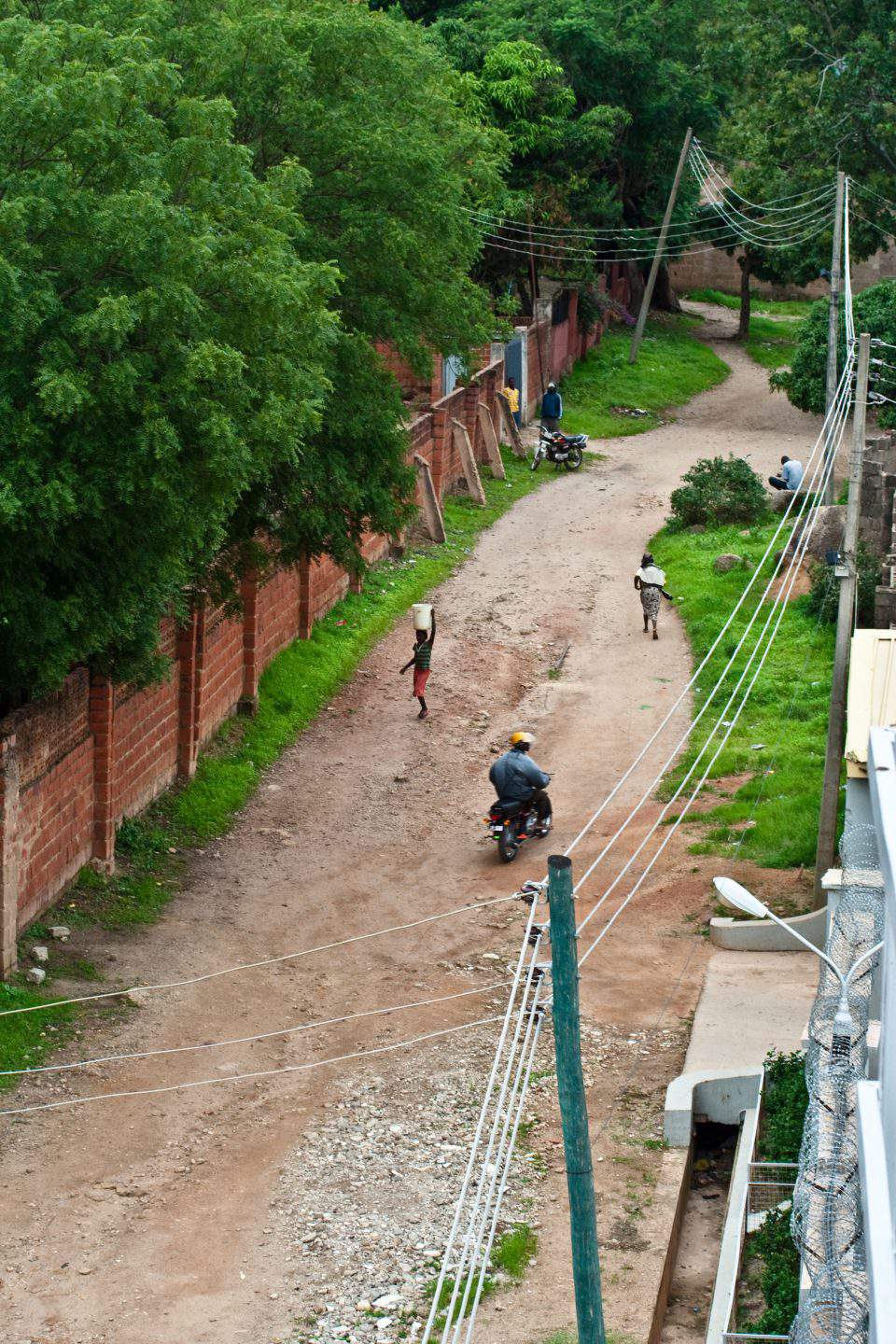 At Jos Master Minds, Nathaniel learned the value of partnership. As they walked alongside and encouraged him, Nathaniel was inspired to help others succeed too.

In 2014, Nathaniel was officially inducted as a member of Jos Master Minds, and in 2016, he was nominated as a board member.

Nathaniel shared that the spiritual support he receives from the other members is very encouraging and has helped him live up to a high standard of integrity.

Sam, Nathaniel’s mentor and the Executive Director of Jos Master Minds, mentioned that the progress we see with Nathaniel would not have been possible without the support of Partners Worldwide.

Sam shares that Partners Worldwide has also helped instill the understanding that our businesses and resources are not our own, but belong to God.

Nathaniel’s story demonstrates the power of partnership in action. Success trickles down, multiplies, and overflows through long-term, hands-on partnerships. As God partners with us to create a flourishing world, so we echo this model by partnering with others to end poverty for good.

Jos Master Minds is a Local Community Institution (LCI) of business people working together to improve their businesses and encourage one another, while offering business training and mentoring services to others.