When Quentena first started making soap, she simply wanted to create homemade gifts for her co-workers. But when they were a huge hit, she continued to experiment and try out new recipes. Little did she know then that soap-making would turn into a beloved hobby and, eventually, a business.

However, her business wasn’t built overnight. In fact, it took years to get where she is today. Quentena first tried to sell her soap at a farmers market, after much prodding from her co-workers, but she barely sold anything. Despite the disappointment, she found herself unable to let go of soap-making, always testing out new fragrances and recipes.

As she continued to experiment, Quentena felt a growing calling to embrace her God-given creativity—and she knew soap-making was an opportunity for to do so.

Around this time, Quentena and her husband decided they wanted to have children, but they struggled with infertility. In the midst of this difficult season, Quentena recalls, “God kept putting on my heart… you are creative and I’m going to give you someone to share your creativity with.” She kept those words with her, hoping that one day she would be able to share her creativity and passion with a child of her own.

Quentena and her husband eventually decided they would pursue adoption. Just two months after finishing the approval process, they received the call that changed their lives: they would become the parents of a beautiful baby girl.

The hope she held in her heart began to swell. Her dream of becoming a mother and sharing her creativity with someone else felt possible for the first time.

Overjoyed, Quentena and her husband welcomed their new daughter into their home. They adjusted to the sleep-less but gratifying life of new parents, savoring every moment as a little family. Together they celebrated each new milestone—her first smile, her first crawl, her first word, and her first birthday.

But shortly after turning one, their daughter started to suffer from eczema. Quentena decided to see if her homemade honey oatmeal soap would help. When it cleared her eczema up without any irritation, Quentena knew she was onto something! She worked to develop more kid-friendly products while balancing life as a first-time mom. 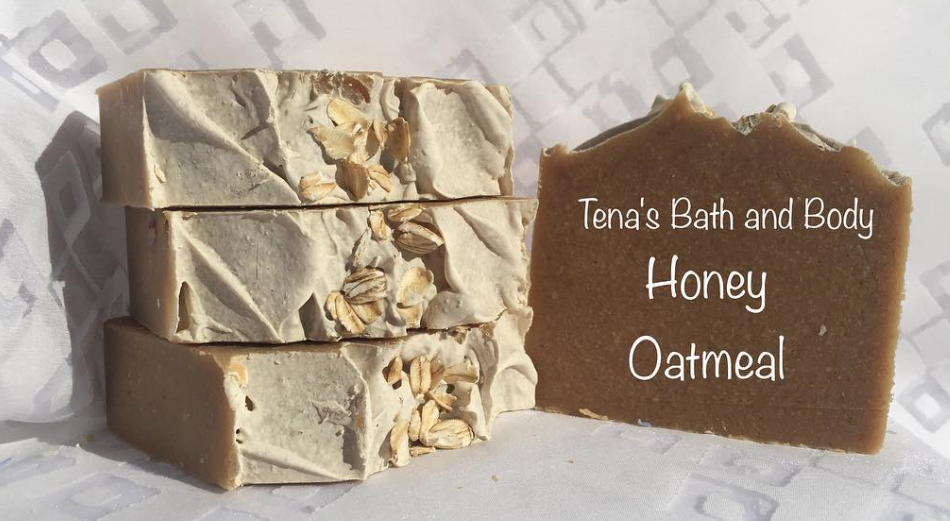 Though her products were starting to take off, she struggled to take the leap of faith needed to turn her part-time passion into a profitable business.

That’s when her husband heard of a local Partners Worldwide Business Training and encouraged her to attend. “All that involves starting a business makes me nervous,” Quentena responded reluctantly, but she agreed to try it out.

At the first meeting, her fears quickly dissipated as she was immediately encouraged by the mentors who facilitated the training. Contrary to her assumptions, they weren’t intimidating, but there to help new entrepreneurs just like her get started. Quentena shares: “I said to God—you have placed these individuals here to comfort us and give us the information we need to succeed.”

Throughout the business training, Quentena felt more and more assured that it was possible to turn her passion for soap making into a business.

In addition to encouragement from the mentors, the business training helped her grow skills in areas like business management, marketing, and pricing.

With these new skills equipping her to run a successful business, she finally felt like years of hard work would pay off—giving her the confidence to keep going. She says, “Oftentimes we look at ourselves, and we may feel like we don’t have a talent or a gift… but you never know what you can do until you try.”

Though there were many times Quentena wanted to quit, she never gave up on her calling to embrace her creativity.

Looking back on all she learned during the 12 weeks of business training, Quentena offers these words of encouragement to others: “With your hands, your mind, your heart, your soul – anything is possible. You can accomplish anything that you want to accomplish. Anything you want to do in life, you can do it.”

To inquire about ordering soap products from Quentena, email her at tenabathandbody@yahoo.com. Quentena is one of a handful of entrepreneurs served by our emerging partnership in Mississippi. A group of ten volunteer mentors, led by Denny Vander Molen, have hosted two rounds of business training already, with their next round starting August 21.