Sri Lanka is a country that has experienced great suffering. For Suganthi and her family, they know this suffering first hand. For years, they were caught in the crossfires of Sri Lanka’s devastating civil war—and it ultimately cost them everything.

The war lasted over 25 years, from 1983 to 2009, arising in part because of ethnic tensions between the Sinhalese majority and the Tamil minority. The LTTE, a militant Tamil organization, emerged and began to fight the government in hopes of creating an independent state in northern and eastern Sri Lanka. Year after year, the war destroyed communities and tore families apart.

When the conflict reached their home in Puthukkudiyiruppu, a small farming town in the Northern Province of Sri Lanka, Suganthi and her husband knew their lives—and the lives of their three young children—were in danger. Puthukkudiyiruppu was eventually taken over by the LTTE and became a military camp. 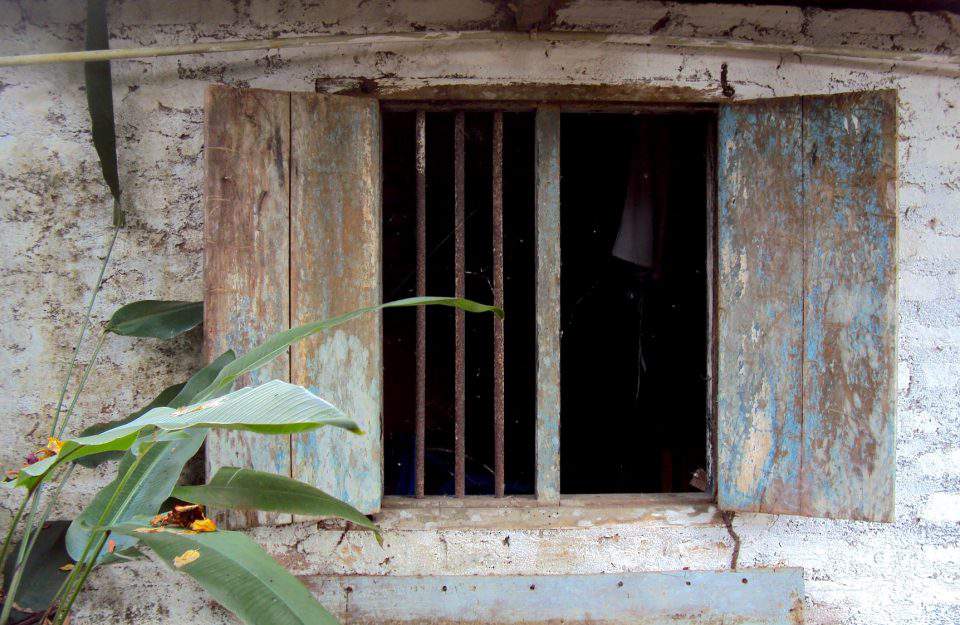 In the face of this, Suganthi and her husband made the heart-wrenching choice to leave their home, fleeing to a nearby village to escape the ongoing violence.

There, they built a bunker where they planned to wait out the worst of it. The family of five crowded together in the small bunker and prayed for an end to the violence, holding onto hope that they might one day return home. But day after day the war raged on, and day after day their food supply continued to shrink.

Though it was risky, Suganthi and her husband knew they would have to leave the bunker and search for food. When their food had all but run out, they knew it was time. Suganthi’s husband decided he would be the one to go. Before departing, Suganthi gave him a small bit of money from their savings. He gave her and each one of their kids a hug.

Suganthi held her children close as they sat in the dim bunker. They sat in silence, too anxious to speak.

The quiet, nervous tension was soon interrupted by fighter jets overhead. Without a second thought, Suganthi ran out of the bunker, nervously craning her neck in each direction as she looked for her husband. Her darting eyes finally landed on him.

He quickly made his way back to the bunker when the unthinkable happened—he was shot, dropping to the ground right before her eyes.

Suganthi ran to his side—but kept her sobs quiet. She didn’t want to draw attention and become another target. She knew screaming for help wasn’t an option, either. Helplessly, she held her husband in her arms as he drew his last breath.

In that instant, Suganthi lost her husband, her children lost their father, and their family lost hope of ever returning home together. And she wasn’t alone. The war widowed over 90,000 women in Sri Lanka.

Suganthi was left to support her children as well as her aging mother, a task difficult enough without also being displaced in a conflict zone.

Plus, widows in Sri Lanka are especially vulnerable to poverty and exploitation. Though the future felt uncertain and bleak, Suganthi knew she had to continue on. Her family depended on it.

After the war ended in 2009, Suganthi and her family were able to return home to Puthukuduyiruppu. At first, she provided for her family using savings, and her relatives helped too, but she knew it wouldn’t last. She needed a more sustainable source of income.

She went to the office of the District Secretary to ask for help. When they heard her story, they told Suganthi about Alliance Development Trust (ADT), a local partner of Partners Worldwide. ADT is a relief and development organization that seeks to improve the quality of life for those in need—including victims of the war.

PW and ADT share a like-minded vision and strategy, making it an easy decision to partner together.

Specifically, we have helped ADT bolster their efforts to help marginalized and impoverished communities become self-sustaining through access to capital, business training, and other resources.

When ADT learned of Suganthi’s plight and her family’s tragedy, they were eager to help. She shared with ADT about her hopes to start a small food business. They helped her prepare a business plan and gain the skills she needed to be successful. Then, ADT provided her with a grant of $160. Though ADT typically offers loans, they gave Suganthi a grant because of her desperate situation.

Suganthi used her grant to purchase a rice grinder and a chili grinder. With these two grinders, she was able to start the small business she dreamed of—right at her own doorstep. Customers come to her home to have their rice ground into flour and their chilies ground into powder. So while Suganthi works, she is able to spend time with her family and care for them.

As her business grows, Suganthi’s hope grows too.

She remembers when her future felt bleak, but with the encouragement and support of ADT, she knows it is possible to dream again. Today she is able to earn an income and support her family—two things she wasn’t sure were possible just a few years ago. 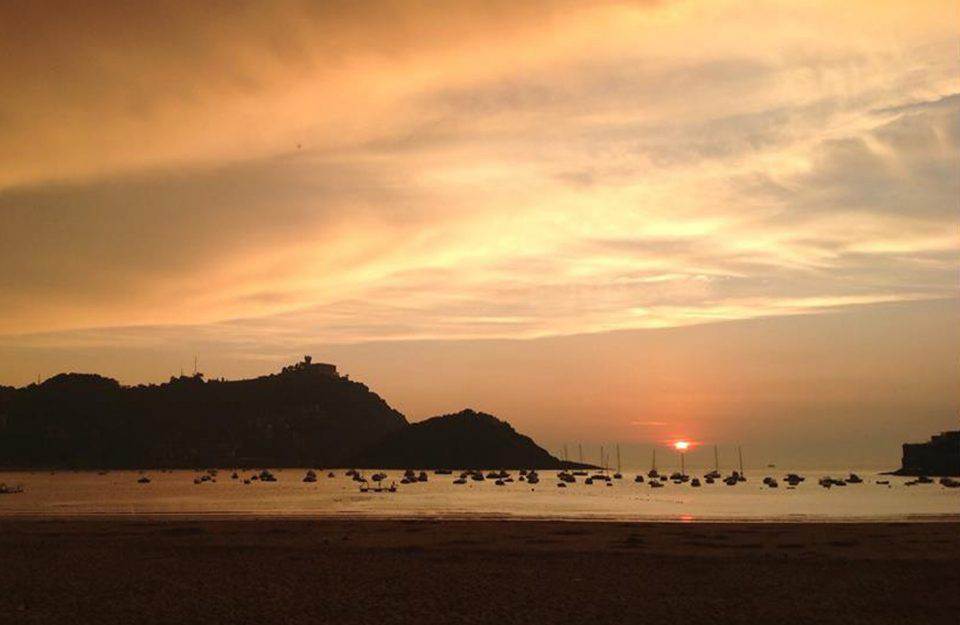 “ADT was interested in my welfare and helped me a great deal. I will always be grateful to them as long as I live.” Suganthi shares.

Despite the tragedy Suganthi and her family suffered, she has been able to cultivate new hope for the future. The war forever changed her life, but with the help of ADT, Suganthi has found a new path forward.

Although Sri Lanka’s war ended in 2009, ethnic tensions remain. Tens of thousands of families like Suganthi’s are still working to recover both emotionally and economically. Additionally, Sri Lanka has experienced extreme flooding and drought this year. We pray for Suganthi and others in Sri Lanka, that God would heal a broken land and that all people would find hope and new life.