“…They will hammer their swords into plowshares and their spears to pruning hooks.” Isaiah 2:4

The town of Candoni is a small, quiet community nestled in a rolling valley of forests in the Philippines’ Visayas region. Candoni is a fourth-class municipality, which means that over 60 percent of the population lives at or below the poverty line.

Living in a rural area, most families in Candoni are subsistence farmers—surviving on their own harvested crops with little to no surplus to sell to earn an additional income to cover basics such as clean water, clothing, healthcare, or education for their children. 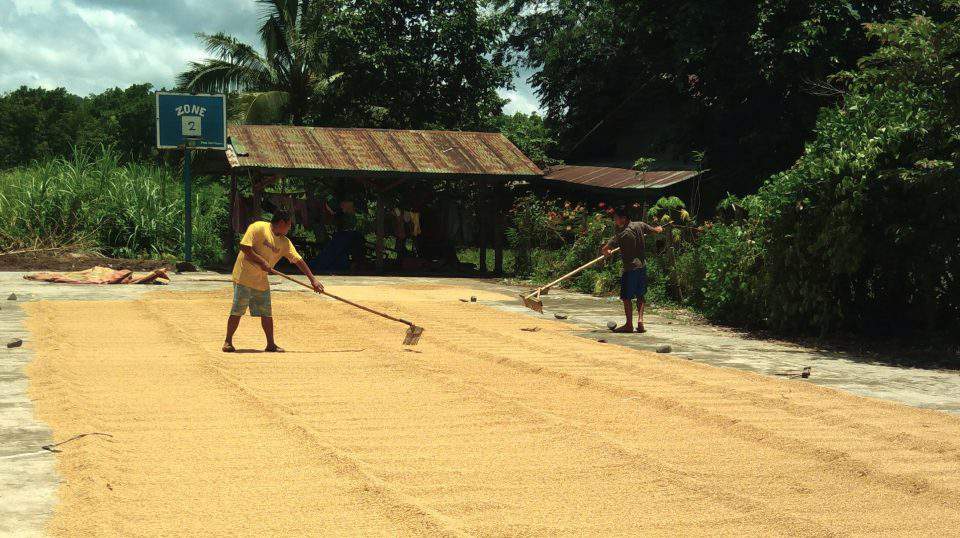 Candoni also has a history of being a hotbed of civil armed struggle. During the 1970s and 80s, residents were regularly caught in the crossfire between the rebels and government forces.

In the midst of this violence, poverty, and suffering, the small town of Candoni contributed something beautiful to Filipino history.

On February 16, 1990, inside a small, dilapidated Catholic church, the town declared itself a Zone of Peace—the first of its kind in the Philippines.

One resident remembers that day in February. During the church service’s celebration of the Eucharist, Natividad Epalan—a community leader—read a statement. While holding a two-year-old child in her arms, she declared the village of Cantomangoy in Candoni a “Zone of Peace.” She stated, “The village is open to people whose intentions are good, because our hope and prayer is to be free from weapons of war and death. Therefore, whoever enters the Zone of Peace should not bring guns.”

The establishment of peace in Candoni has led other communities across the Philippines to do the same. So much so that in 1993, a Senate resolution was passed declaring the different Zones of Peace as unique development areas. 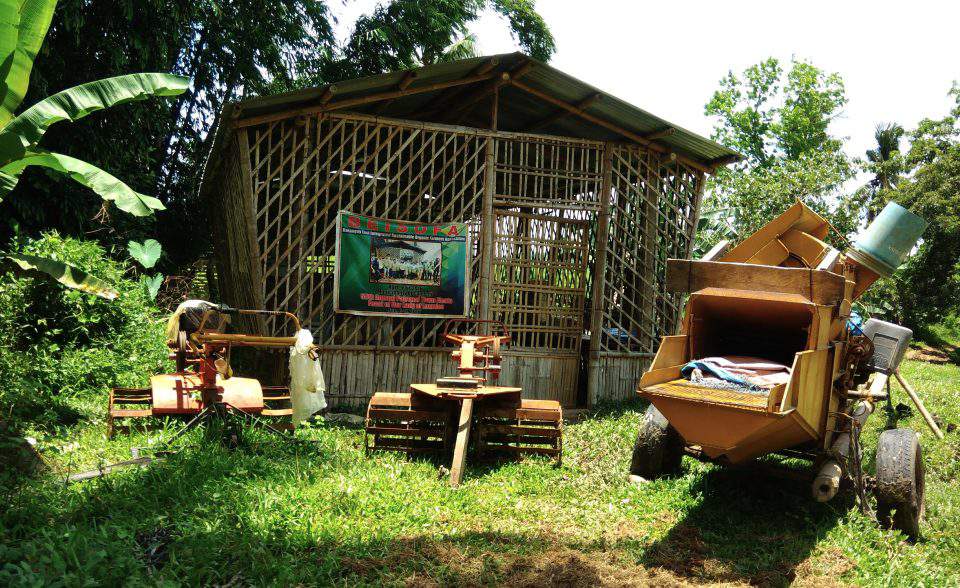 More than 20 years have passed since that day in 1990, yet the town of Candoni remains a fourth-class municipality.

Yes, the community now enjoys relative peace, but poverty persists—leading many residents to leave Candoni in search of better opportunities elsewhere. That said, the economic poverty residents face is not due to a lack of natural resources. In fact, Candoni is blessed with fertile soil suitable for high-altitude farming.

Candoni remains poor in part because of decades of neglect due to its small population and remote location—especially its distance from city centers and commercial hubs.

The government, and development and financial institutions, neglect of Candoni inhibits their ability to make progress towards eradicating poverty.

Agricultural-based enterprise development is desperately needed, yet Candoni remains an underserved community by both the government and non-governmental organizations alike.

Katuwang Resource Center, Inc. our newest partner in the Philippines, is changing that.

Katuwang—which means “someone who carries the load with you”—has been serving and equipping small-scale farmers in Candoni, and the nearby village of Don Salvador Benedicto, for more than two years now. 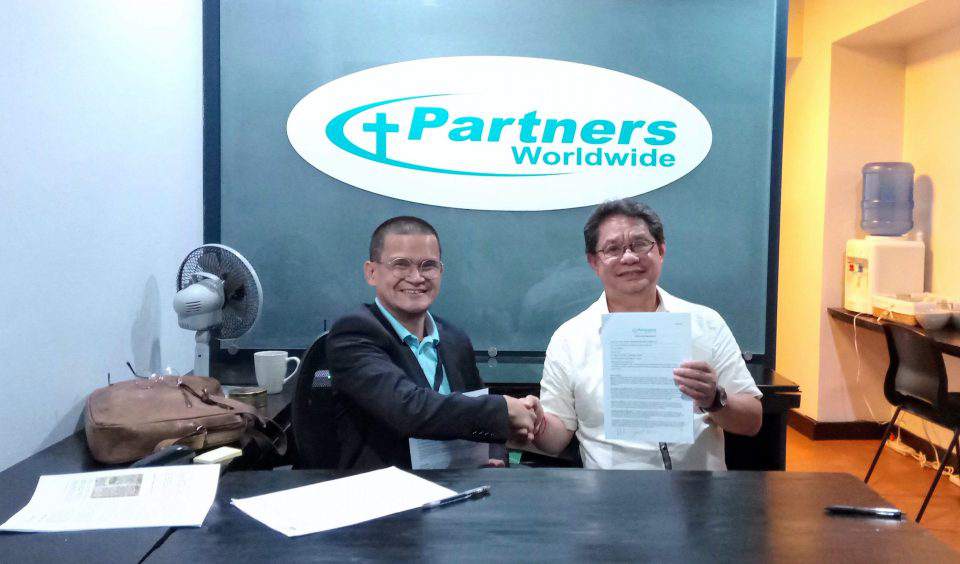 Already, more than 150 farmers have received technical support and access to affordable loans.

The support has allowed these farmers to grow their agricultural enterprises, increasing production of commodities like organic rice, vegetables, poultry, swine, and more.

At Partners Worldwide, we look forward to growing these impacts with Katuwang by utilizing tools such as business training and tapping into the PW network of volunteer Business Affiliates.

As in all our partnerships, we are committed to a Spirit-breathed vision—inspired by John 10:10—to end poverty so that all may have life and have it abundantly. 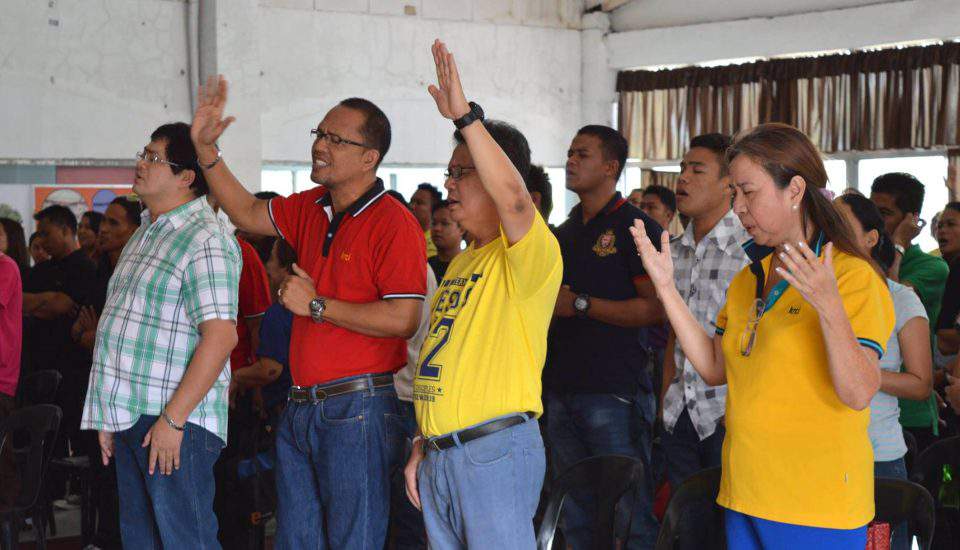 We pursue this vision by building long-term relationships with local partners, like Katuwang, and volunteer Business Affiliates. Together, we provide entrepreneurs and farmers with training, mentoring, access to capital, and advocacy tools—with the goal of equipping them to lift themselves and their families out of poverty for good.

With Katuwang, and a growing team of volunteers, we will walk alongside the entrepreneurs and farmers in Candoni.

In this new partnership, we are weaving together a three-cord strand that cannot easily be broken, so that lives may be transformed and Christ may be glorified. 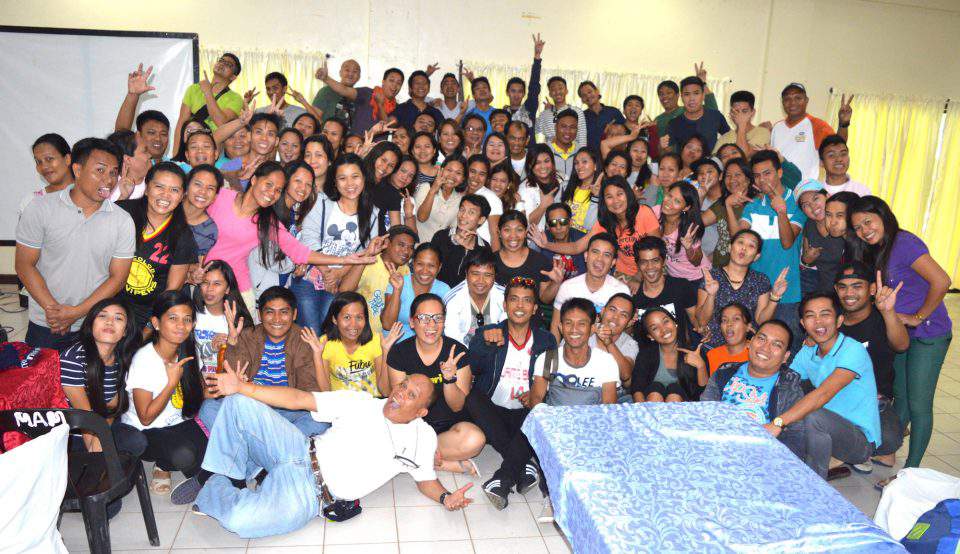 The Partners Worldwide global network serves remote, rural communities around the world—communities just like Candoni in the Philippines. We see potential in the people and places that others overlook. We see the image of God in each person, regardless of their social or economic position.

Inspired by the Parable of the Lost Sheep, we are committed to reaching all people in all places so that all may have life and life abundant.