Felix lives in San Martín, a city just outside of the capital of El Salvador. He and his wife have two sons, who are both now grown with their families of their own. He speaks proudly of them and shares how they often visit him and help him with his poultry business.

Felix got his entrepreneurial start in 2008 when he received a grant to buy 30 hens. However, he started with nothing but those 30 hens. He lacked the business acumen needed to start and grow his poultry business successfully.

However, when Felix connected with CREDATEC, a partner in our local network, he received the support he needed. They provided him with access to capital, technical assistance, and financial advice.

Additionally, CREDATEC’s staff faithfully walked alongside him as he got his business up and running. And it steadily grew over the years—from his initial 30 hens to 300, to 500, and finally to 1,700! 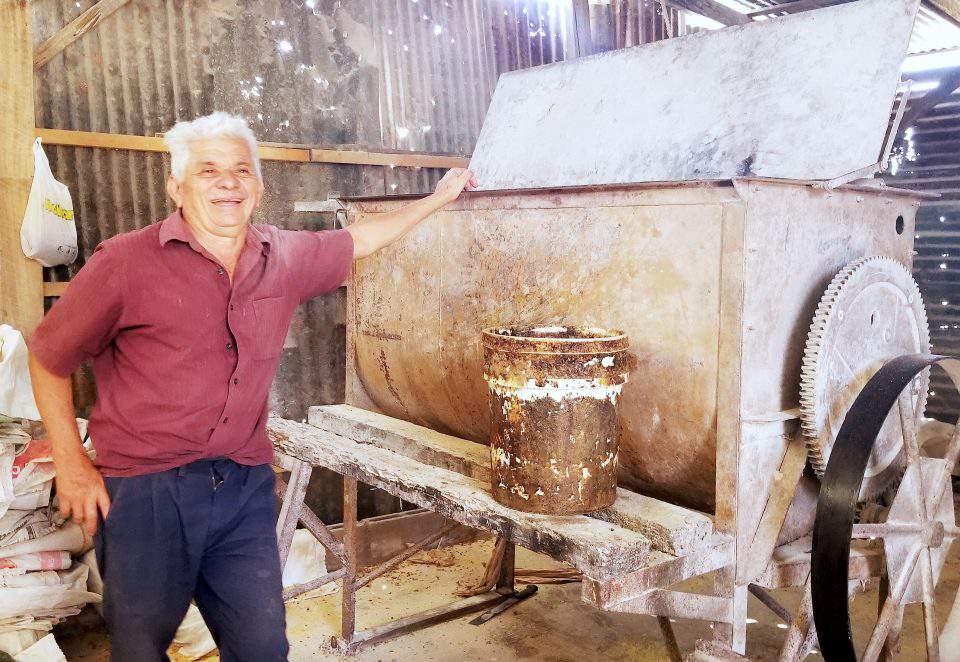 We equipped their staff members to better serve entrepreneurs through educational training and seminars.

Israel, a CREDATEC Credit Officer, witnessed Felix’s passion and potential. He proposed that Felix expand his business, so Felix began working on a business plan—with Israel providing guidance and support along the way.

Juan, an associate of Felix, with Israel from CREDATEC

DISTINGUISHED IN THE MARKETPLACE

As a result, Felix’s business is rapidly growing—increasing from 1,700 hens to 3,700 in just a few months!

His business has grown in quality, too. His products thrive in the marketplace and are in high demand because they are organic and almost entirely chemical-free. One of his clients, a nearby Children’s Hospital, chooses his products for this reason.

Felix believes the key to his success has been to re-invest all of his profits back into his business. It has allowed him to grow his business quickly and, ultimately, avoid the threat of falling back into poverty.

Today, in addition to operating his business, Felix also serves as the Director of Las Lomas Cooperative. Las Lomas is an association of 11 poultry producers in San Martín.

One reason for forming a cooperative is the strength and safety that lies in numbers.

Felix has been affected, too. Gangs have forced him to pay a monthly extortion tax and have occasionally demanded that he hand over hens from his farm.

But fear has not stopped him or the other members of the cooperative. They have continued to believe that business growth is possible—even in this challenging environment—and that putting great love and care into their products distinguishes them from others in a competitive market.

In the future, Felix hopes to continue serving the cooperative members while he grows his own business.

His goal is to increase the number of hens he owns from 3,700 to 5,000 within the next two years, and eventually start selling hen feed, too.

He also hopes to one day buy the property where he works, which he currently has to rent. 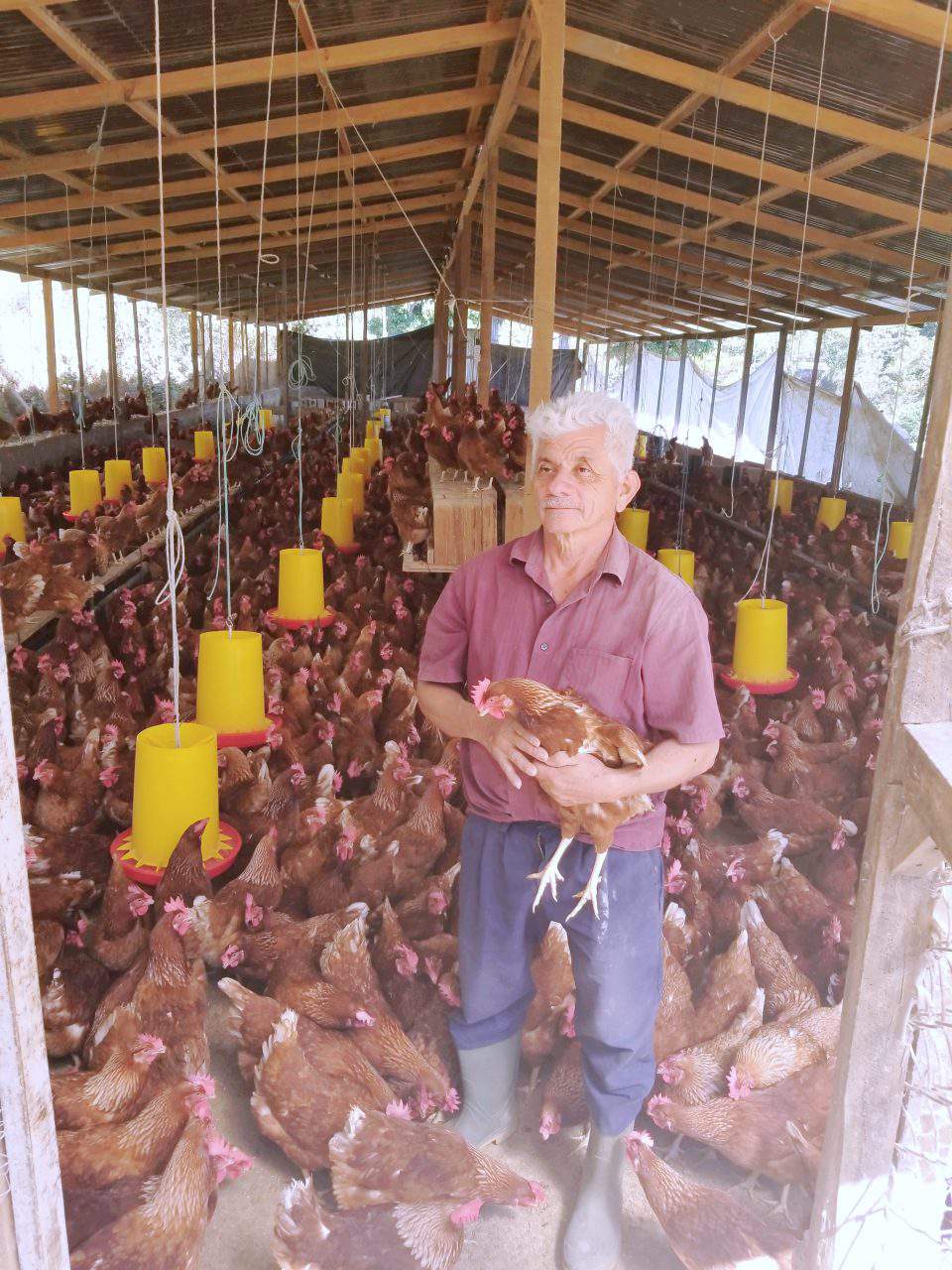 Felix is thankful for the support he has received from CREDATEC, Partners Worldwide, his wife, and his sons. He speaks of his family and business with a glow of pride in his eyes—overcome with gratitude for how God has blessed him.

Despite the challenges of poverty and gang violence that plague San Martín, God has remained faithful. Felix has been able to lift himself and his family out of poverty. He has had a community of encouragement and support. And he has grown a successful business.

So, whatever the future may hold, Felix rests assured knowing God holds him, his family, and his community of San Martín in the palm of his hands.