Around one-third of Kolkata’s population calls a slum home.

The slum community that coexists with the Durganagar Railway Line is like any other slum in the city. The conditions are crowded and dangerous, and the opportunities are few.

Most men work as day laborers, while most women stay home to look after children or work as housemaids. The average monthly income of these slum households is only around $70 USD. 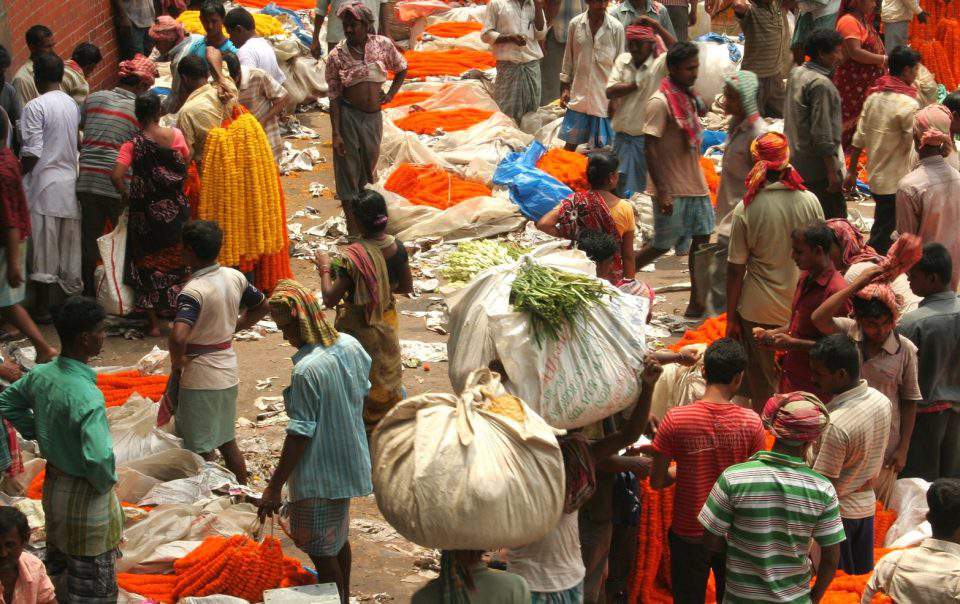 In addition to poverty, women in these communities also face pervasive gender inequality. Often, their voices are silenced; they are not recognized as individuals with inherent capabilities, talents, and worth.

But with our new local partner, Kolkata City Mission (KCM), we’re trying to change that.

For the past eight months, 15 women from the Durganagar slum have been attending classes at KCM’s Tailoring Training Center.

In addition to the technical training they receive, KCM also encourages the women to dream bigger—a challenging task for people who have only known poverty.

Families often live in slums for generations. Plus, with the added barrier of gender inequality, many women can’t even begin to imagine a better life. They feel trapped in an impermeable cycle of poverty and hopelessness.

But with the help of KCM, these 15 women are gaining a new perspective. Through becoming certified tailors and receiving business training, they are equipped to start small businesses. 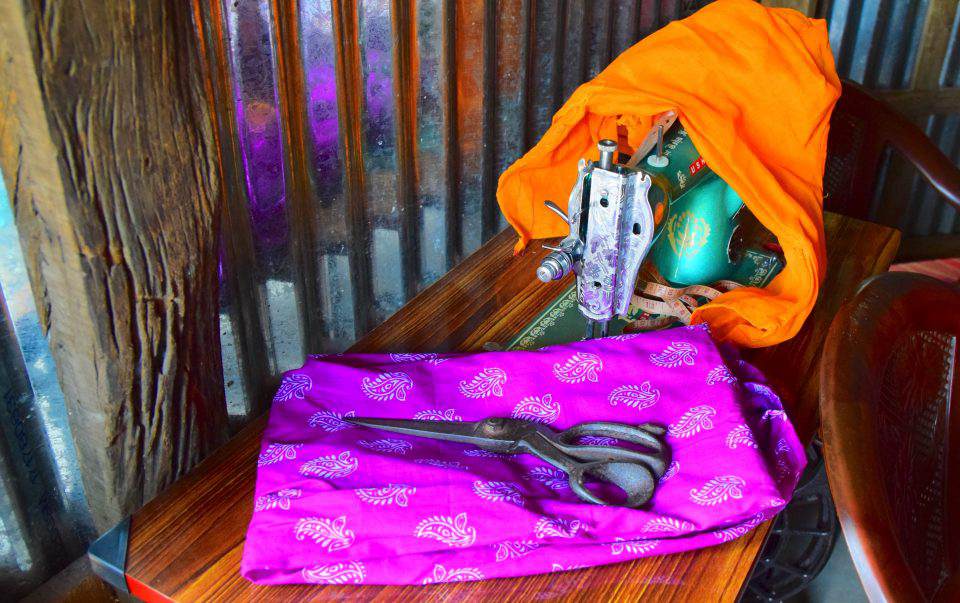 They can now earn an income, support their family, and begin to imagine a future free from poverty.

While Suchitra, Bisikha, and Aloka are the proud owners of the business, KCM will continue to walk alongside them as they get it up and running. In the future, KCM hopes to help other women start similar tailoring businesses in slums across Kolkata.

Functioning out of a slum house, Suchitra, Bisikha, and Aloka’s business was inaugurated on March 8, 2018, International Women’s Day!

Their example is not only an inspiration for other women but for all people who feel trapped by poverty and circumstance. 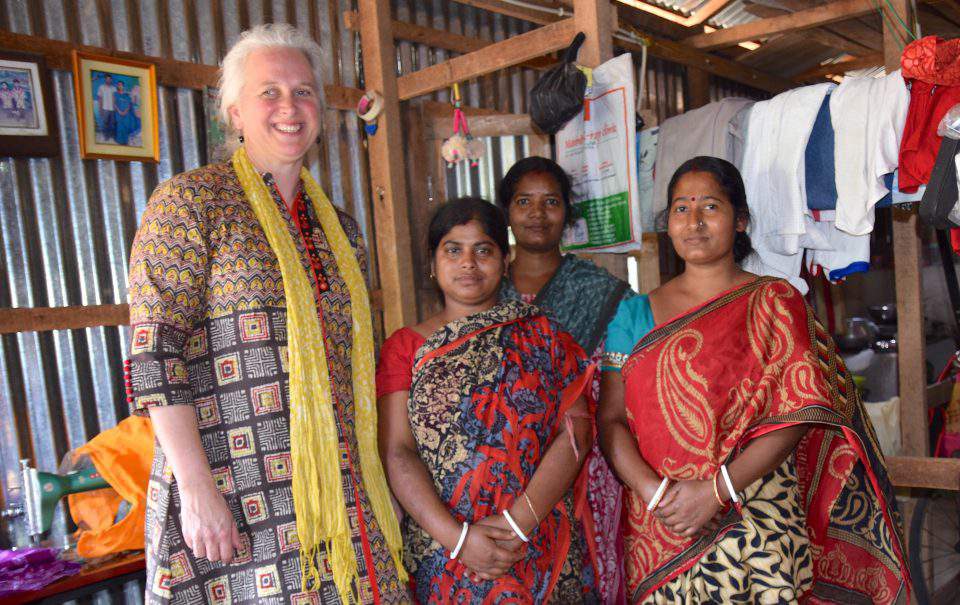 Their parents, grandparents, and great-grandparents may have lived in poverty. But this generation is breaking that cycle for good. These women are choosing to believe in their own inherent worth and capabilities. They are choosing hope over fear. And most importantly, they are creating a new legacy for their children and their children’s children.