26 years of fighting and fear—with battle lines drawn between ethnicities, tribes, ideologies, religions, or a combination of all those things.

As an American who only spent five days in Sri Lanka, I can’t pretend to understand the civil war or its implications. And I certainly can’t do justice to this profound tragedy in a single blog post. 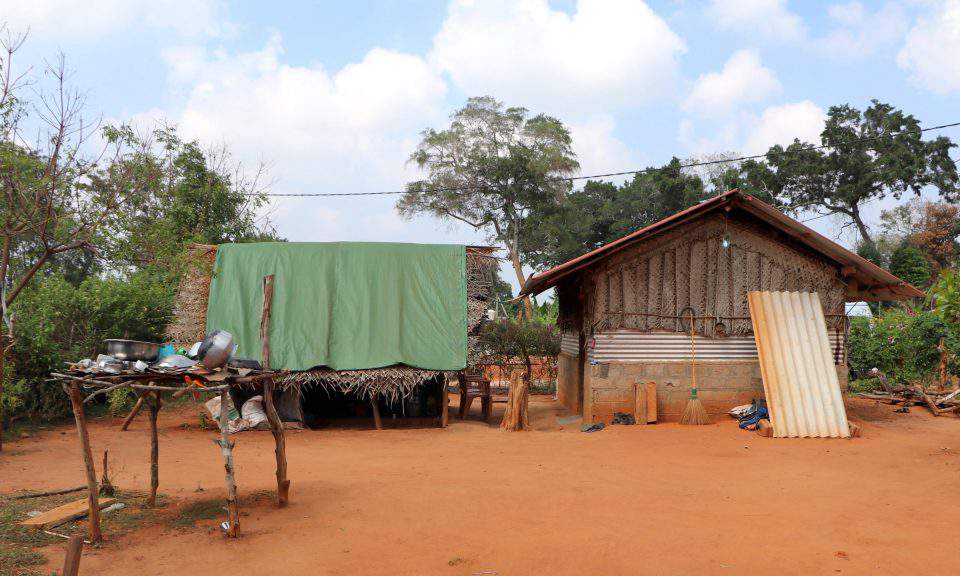 But I do know that from my brief time in Sri Lanka, I could sense the ramifications of the war in nearly every conversation and every interaction I had. I also know that the laborious work of reconciliation, striving faithfully for peace and shalom, is rife with an almost tangible tension of pain and mistrust.

There is perhaps no work more important than pursuing reconciliation, justice, and shalom—and yet also no work more difficult.

Sri Lanka is an island nation just south of India, about the size of West Virginia, with 22 million people. It’s beyond beautiful; a pristine mix of beaches and jungle, with flowers so colorful you think you’re on an Avatar planet. 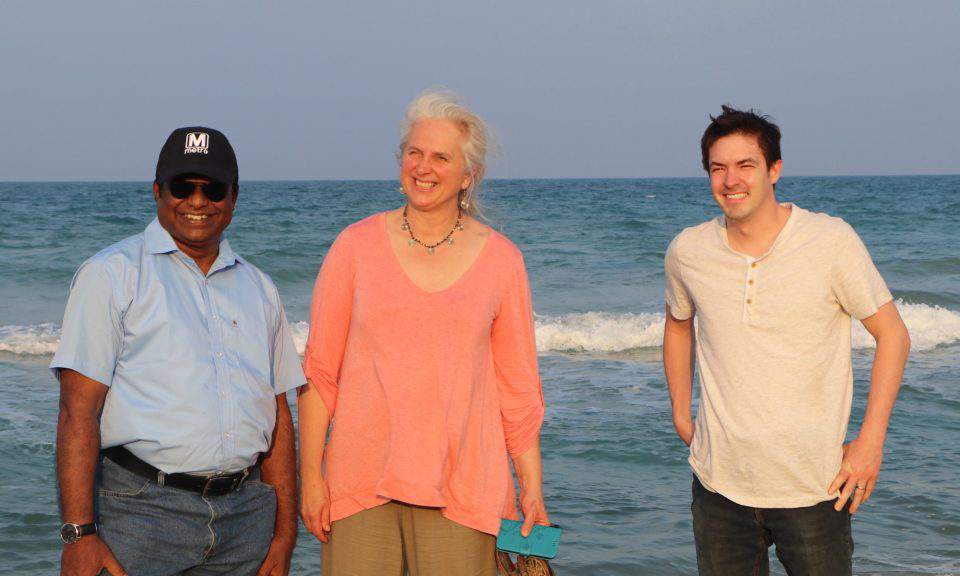 The population is diverse, with two major people groups—the Sinhalese and Tamil—and a religious demographic that includes a Buddhist majority as well as pockets of Hindu, Muslim, and Christian faiths.

Since the war officially ended nine years ago, a long-awaited time of peace has finally reigned. But the tension isn’t gone, and neither are the constant reminders of the war.

Most notably, this reminder is evident by the presence of the 80,000 “war widows” whose families have been forever undone by the war. 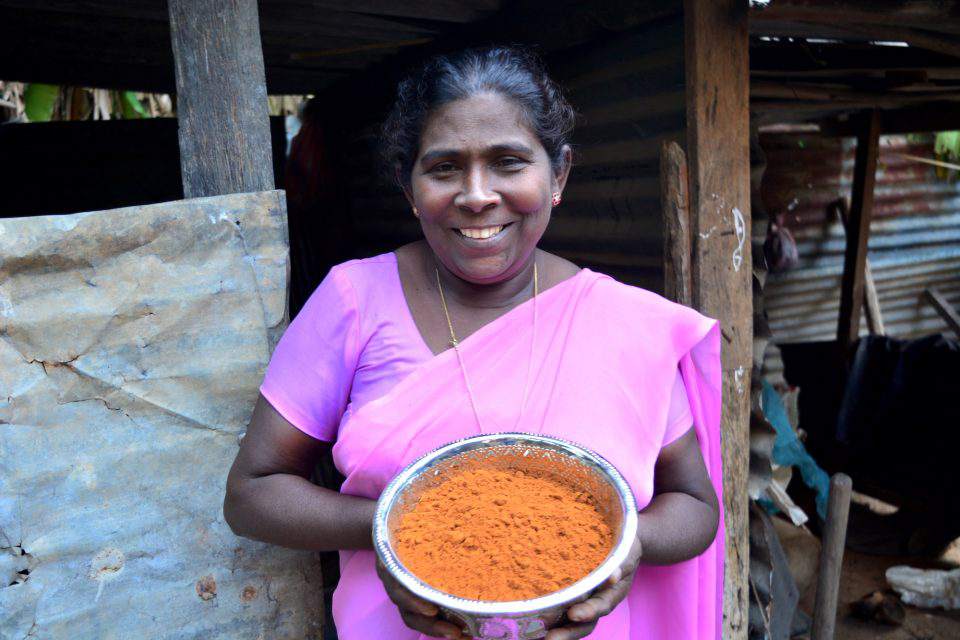 Many of the war widows live in northern Sri Lanka, which was the epicenter of the conflict. Even here, trust is very slowly restoring, former “enemies” are coming together, and lives are gradually rebuilding.

But it has not been easy. Reconciliation and restoring peace, when done well, is challenging. It is an ongoing process that requires true forgiveness, total humility, and a willingness to see the humanity in your former enemy.

The difficulty of reconciliation is why I was more than impressed and more than inspired, and honestly left speechless by the work of our Local Community Institution (LCI) partner the Alliance. 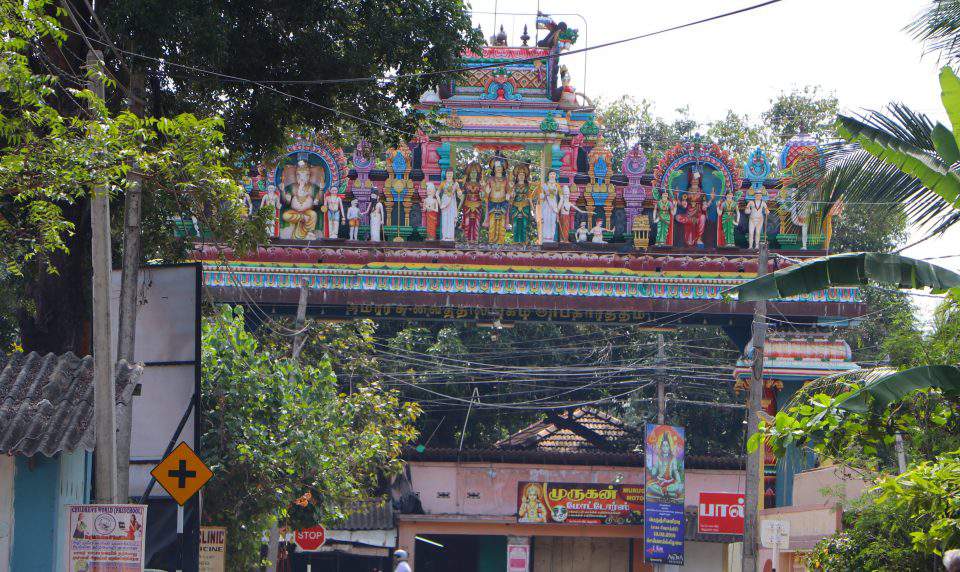 We have been proud to partner with the Alliance (formally the National Christian Evangelical Alliance of Sri Lanka, or NCEASL) for about two years now. I have heard so many compelling stories of their work—mostly on Skype calls. But of course, seeing it firsthand changes everything. 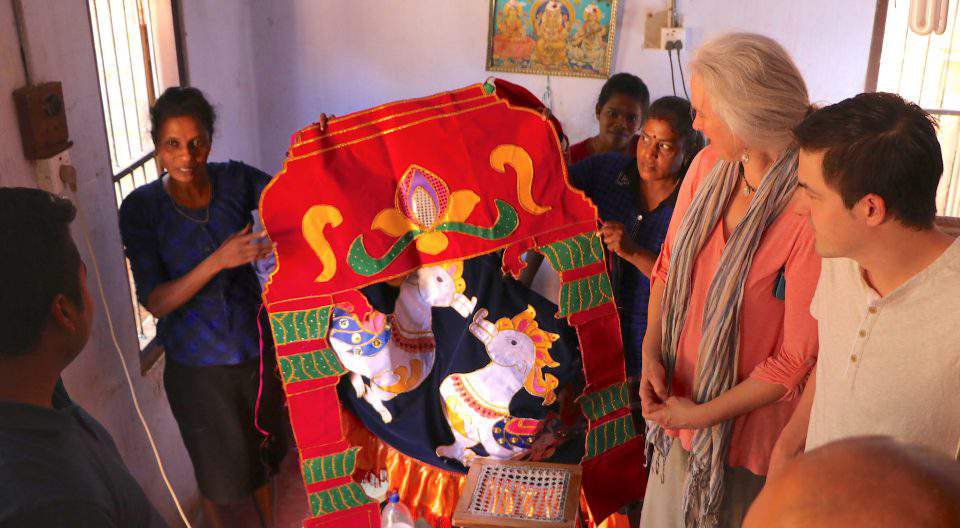 The Alliance is an umbrella organization with many programs and staff. They help start churches, train pastors, advocate for religious freedom, care for widows and people with leprosy, and much more.

In partnership with PW, the Alliance focuses on building up businesses and creating a flourishing economy through their “Sustainable Livelihoods” program.

We spent almost a week with their Sustainable Livelihoods team, traveling around the country and meeting their clients—like Ehambaram—and hearing their stories. We saw the complicated interplay between government workers, military officers, faith leaders, and businesspeople.

They are all working together and trying to trust each other in order to build a stronger and more reconciled Sri Lanka. It’s messy. 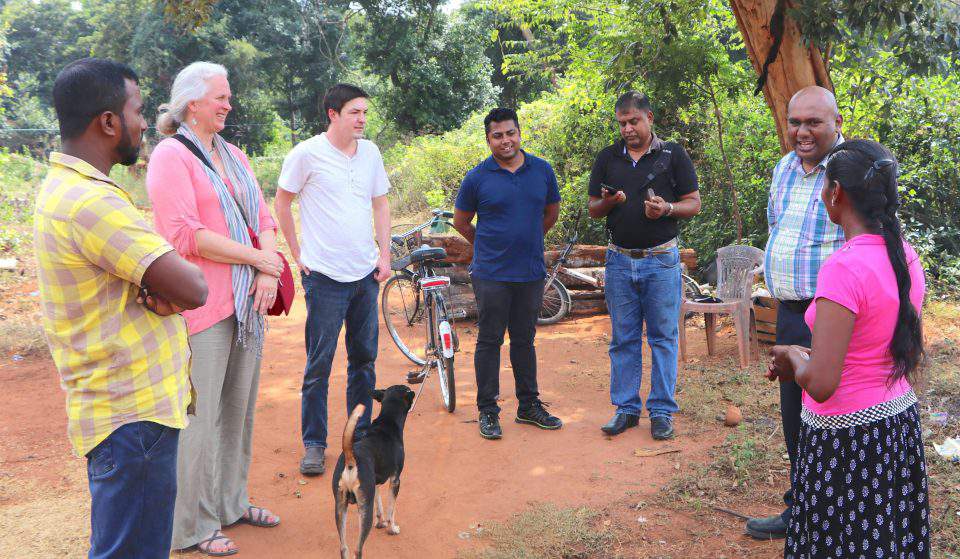 The Sustainable Livelihoods team—led by a humble, intelligent man named Thoumiyan Soundaram—thrives in the mess of reconciliation. As a team, they bring peace to a country crying out for peace and are salt and light in the most tangible ways. And they do it through business.

Amazingly, business has become a unifier for Sri Lankans from all backgrounds, all religions, and indeed, from all sides of the war.

On the surface, it was a scene like any other: educated and experienced development workers helping aspiring businesspeople in a rural, impoverished area. But beneath the surface, it is an act of forgiveness, mercy, and reconciliation. It is so subtle you can barely see it, yet so subversive in a world ridden with conflict. 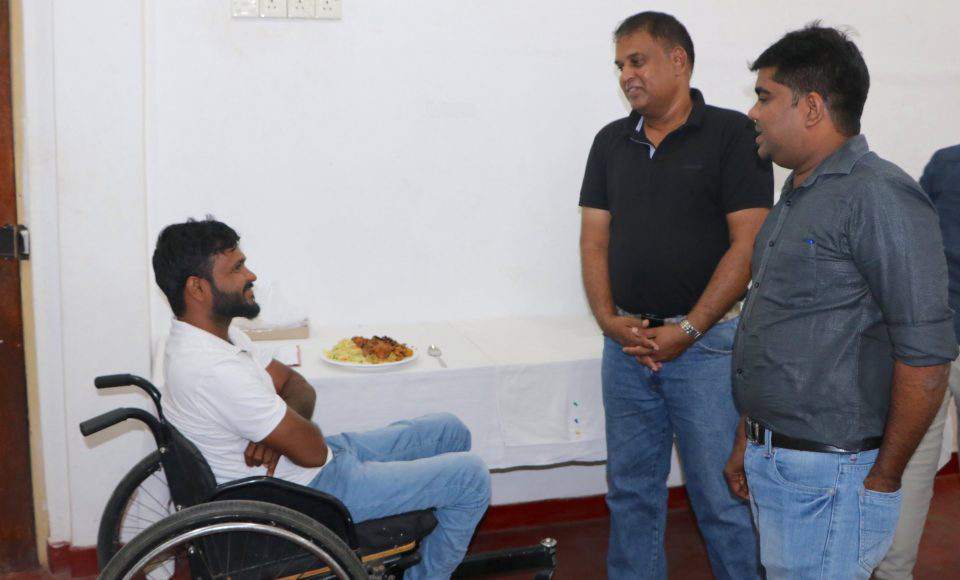 Our partners at the Alliance are people who bring peace to a world that desperately needs peace—and they do it with no fanfare.

After all, everyone is made in the image of the Creator, with the divine in their very DNA.

The leaders of the Alliance understand this, and they live it out. They embody forgiveness, reconciliation, and they use business—of all things—to bring about shalom. 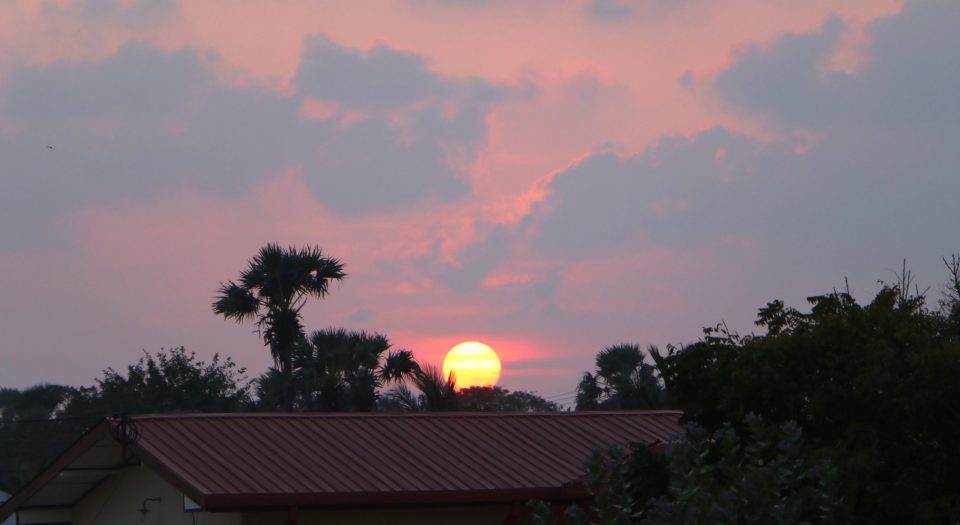