On Sunday, June 3, a tragedy occurred in Guatemala that left its mark on our nation.

The previous night, the Volcano of Fire initiated a very strange eruptive activity. During the morning, an hour before starting our church service, we noticed the volcano’s unusual activity and the peculiar change in the atmosphere.

Already by noon, two of my children, José Pablo and Michelle called me with a lot of concern. They told me that stones in large quantity were falling from the sky.

In a matter of 30 minutes, all of Ciudad Vieja in Antigua and the surrounding areas were covered by a rain of ash and sand—causing great alarm in the whole population. It took my children almost two hours to get to my house (usually a 20-minute ride), but we still did not know the magnitude of what was happening.

Watching the news, they began to inform of deceased and missing persons. In that moment, and through social media, the magnitude of the volcano eruption became evident.

The pyroclastic flow had entirely buried and destroyed the village of San Miguel Los Lotes, taking the lives of many families. The picture was bleak. We could not believe what was happening before our eyes! 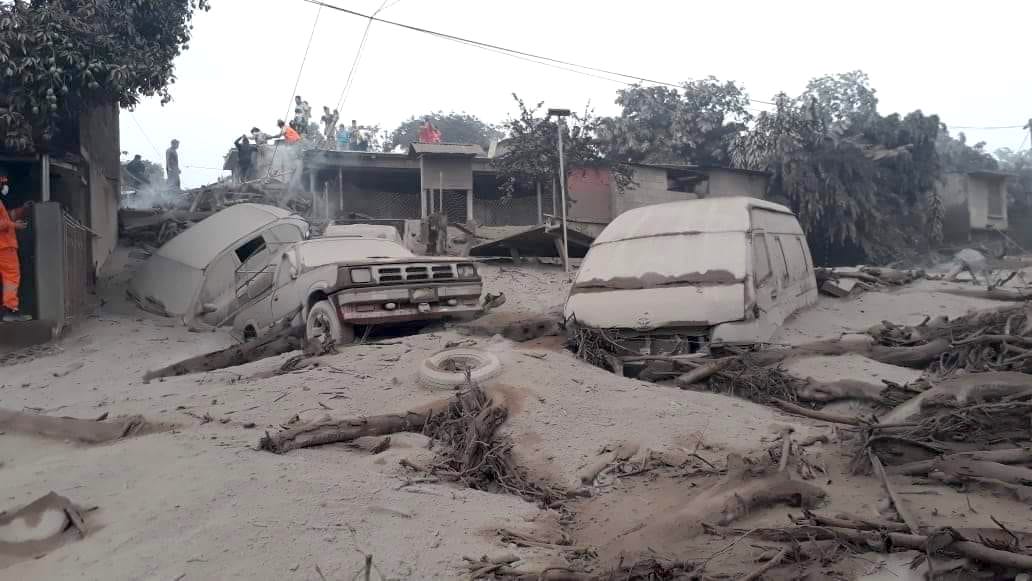 On Monday, June 4, Nery, the owner of the parking lot where I keep my vehicle, was looking for us. With great sadness, he told us that around 20 members of his family had been displaced and were now taking refuge at his house. Though they were miraculously alive, they did not know what to do next.

With my wife and children, we went to Nery's house and there we found his whole family. There was so much pain and sadness, but at the same time, there was an opportunity to encourage them in the Lord.

"When we saw that the cloud was coming, we thought it was normal because many times we saw the activity of the volcano. But when we heard screams and saw the lava begin to fill the houses, everyone started running. Many of our family ran out. We surrendered ourselves to the Lord, for the lava was filling our house. At one point it stopped, and then we went up to our roof. God had given us an opportunity. On the roof we shouted for help; we heard screams, death, pain. We spent more than four hours there until the army rescued us. We survived, by a miracle. None of my family members died. It is a true miracle from God. "

The story of Mrs. Macedonia moved us because as she said, it was a miracle that all of them were alive: sons, daughters, daughters-in-law, sons-in-law, grandchildren, everyone!

The volcano’s eruption has been an enormous tragedy, affecting over two million people and devastating communities.

Our region of Guatemala has felt the economic impact of this devastation too. We have seen an increase in unemployment, little tourist activity (which is the highest income generator in the region), and families without hope. Like Mrs. Macedonia and her family, they have lost homes, businesses, jobs— practically everything.

We have the challenge now of restoring hope and creating opportunities for communities to rebuild through entrepreneurship.

The process will be slow because the first priority will be to meet basic needs like housing and food access.

Another impact of the volcano is that it blocked the road that connects the city of Antigua and Ciudad Vieja with Escuintla, an important city in the south of the country. This blockage is causing a negative impact on the region’s economy, as markets and trade are cut off, and many people can no longer commute to their jobs.

For example, Fredi Muñoz is a member of our congregation and the store manager of Yamaha in Escuintla. Instead of going to work and coming back home every day like he used to, he must now stay in Escuintla from Monday through Friday, as it would take approximately four to six hours a day to commute. This change has affected Fredi’s relationship with his family and has generated more expenses for them.

Elsa Quiñonez worked in Escuintla but had to give up her job after the volcano eruption. She has small children and can’t leave them alone, and traveling four to six hours a day is not profitable.

Iris Sarmoles worked at the La Reunion Resort as a golf caddy. Like her, many people lost their jobs and because the resort was completely destroyed.

Rómulo González, a member of our congregation and a taxi driver, has suffered from the recent low demand for taxis, as tourism has decreased dramatically. 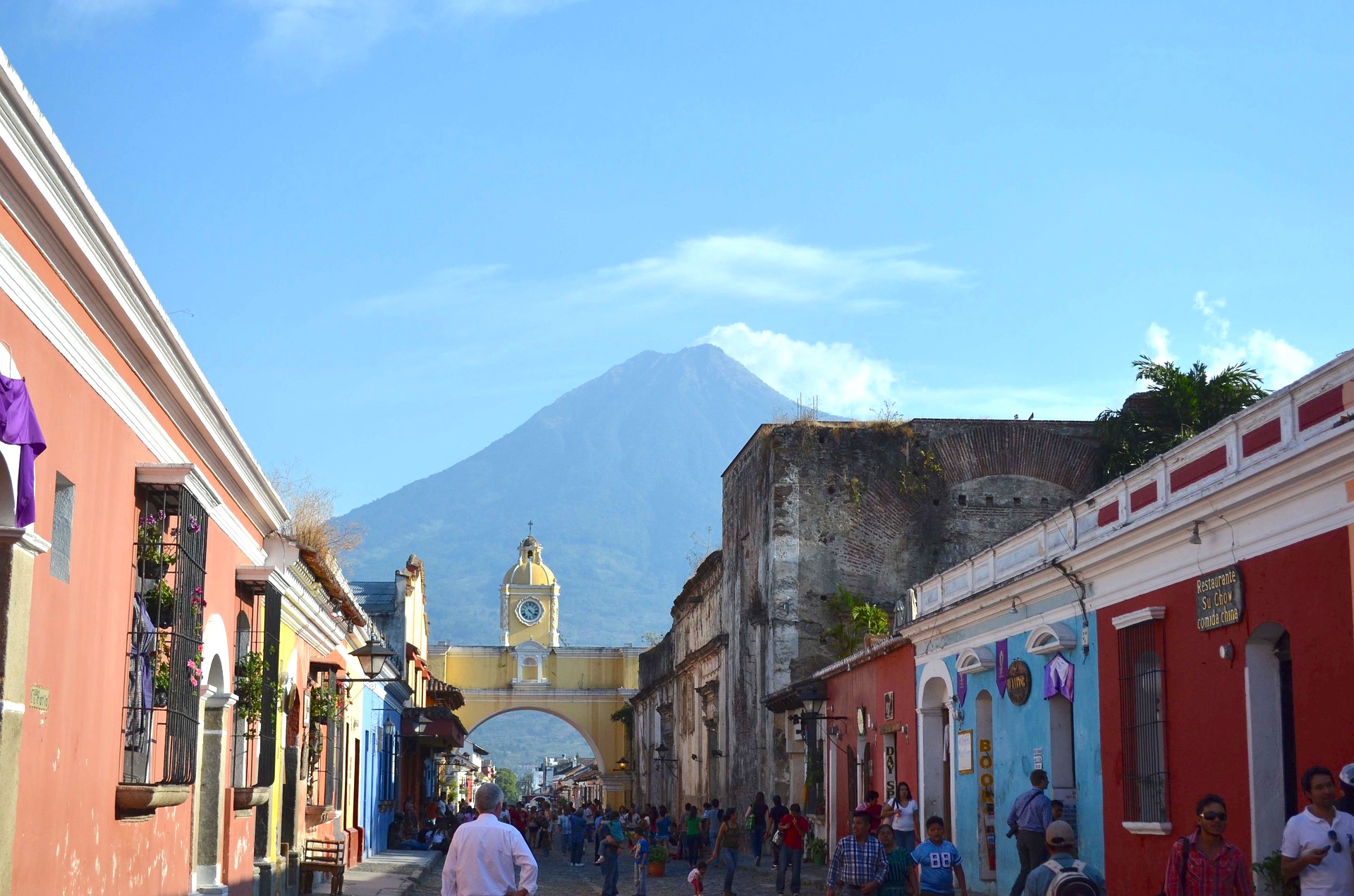 The staff and volunteers at Partners Worldwide are working to continue providing business training and mentoring to small entrepreneurs in the region so that we can re-establish businesses and we create jobs and economic opportunities for all these affected individuals and their communities.

While recovering from a disaster such as this is a long and tedious process, I know that with your partnership, we will be able to rebuild a strong, local economy—and these resilient communities will soon rise again.