We came to learn. And learn I did!

My colleague at Partners Worldwide (PW) and I traveled to a rural community in West Africa, with the hope of learning more about the people that our local partner serves there. More specifically, we hoped to assess the spiritual impact of our work in this community.

Going into the trip, I did not expect to see so many of PW’s values reflected in these people or to learn so much about myself, life, and God. But I did.

Centuries ago, an itinerant author and philosopher named Saul of Tarsus encountered a group of poor people in the north-eastern corner of the Greek Peninsula.

He would note of these people in 2 Corinthians 8:2 that:

“Although they were going through hard times and were very poor, they were glad to give generously."

Saul of Tarsus remarked that this group of people seemed to derive joy and strength through generosity, even amidst adversity.

I too learned this lesson among the dear people of this West African country. Generosity is such a highly valued virtue among them.

No matter the adversity they are facing. No matter the setting of their story. No matter their level of poverty. Reaching out and helping others stood out as the thing that brought them the most joy.

True, they celebrated their exit from poverty and economic freedom. However, by far the highest number of "It made me feel good inside" statements that we heard in our interviews were related to acts of generosity. Those we spoke with truly seek to "joyfully empower others." 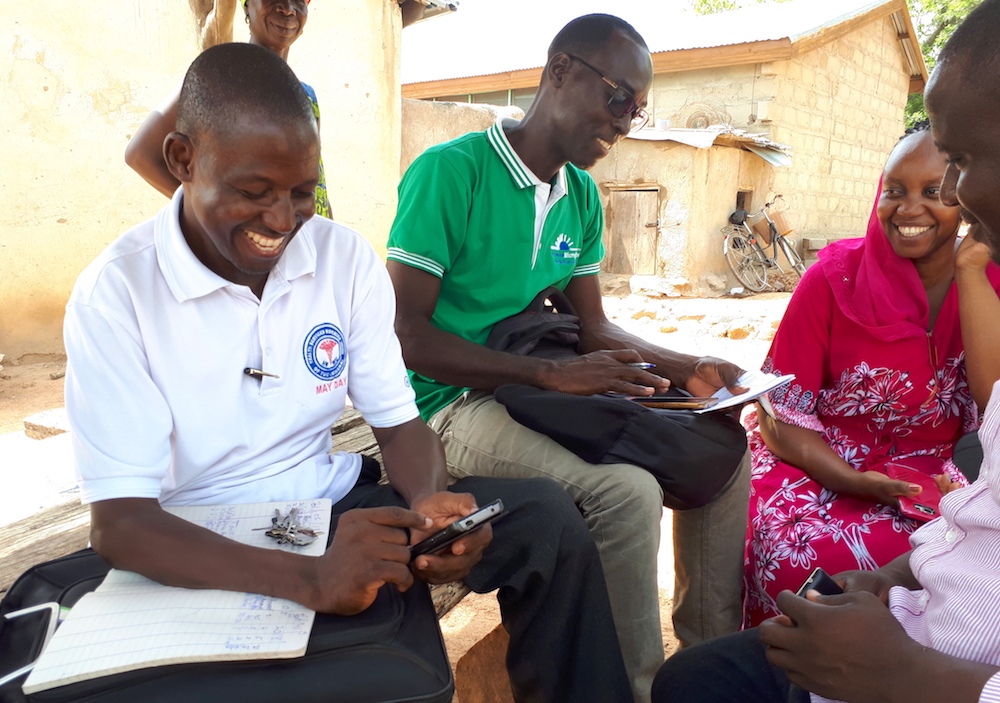 You would think that they would rue poverty and its consequences, and consider lack as the biggest problem they face, but their stories illustrate a different value: Family and relationships.

In this way, these people share the DNA of PW.

We are a relationally-oriented organization, working in partnership to end poverty through business. The people we spoke to also believe in forming long-term partnerships to pursue a common goal. 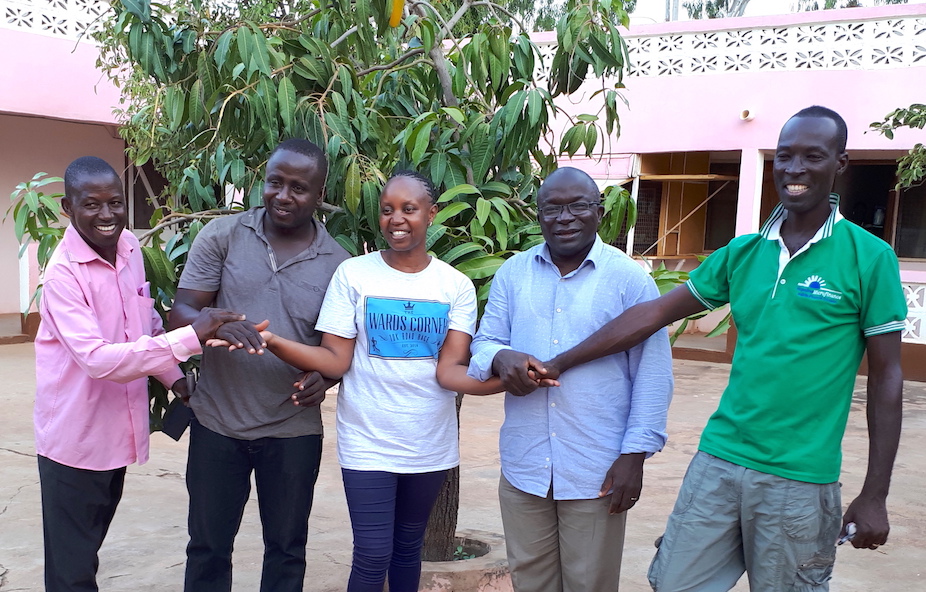 Never Give Up: Tenacity and a Positive Attitude

In all the stories that we heard, there was no incidence where someone was despondent or seemed to have lost their hope. I did not hear one person blame God or show disappointment with their lot in life. Instead, there was a determination to persevere and keep working towards a better future! What an inspiring, never-give-up attitude.

I learned a lot from interviewing members of our network, and I will not forget these dear tenacious people. For in the mirror they held up, I saw a reflection of PW and the values of Jesus that we seek to embrace.