The Flores* family lives in El Salvador, where they own Local Corn Foods. The family of five runs this business together and have worked hard to lift themselves out of poverty and build a better future.

Maurio*, the father, helps by purchasing raw materials and Ana*, his wife, cooks the raw materials at home then takes them to the store where she makes the final preparations. Nelson*, one of their three sons, helps with sales. They also have two other employees who assist with sales.

This growing family business all started by selling one product, atole, a local beverage made out of corn.

Over the years, Local Corn Foods has expanded to make other foods from corn that sell well at the market. They now offer five products: atole, seasoned corn grains, riguas (lightly sugared tortillas with cheese and butter inside), corn cakes, and broiled corn. 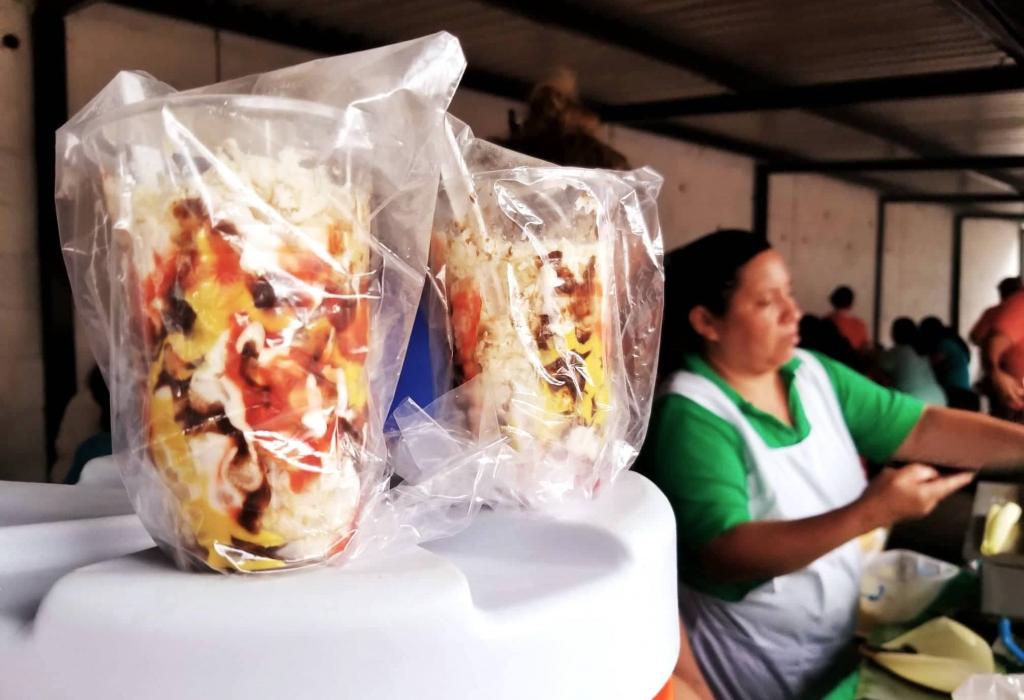 There was a benefit to distancing himself from the family business for a short period, though. Through a school friend, Nelson met Pastor Chicas—the leader of our local partner Christian Business Growth (CRECE) in El Salvador.

Nelson began attending breakfasts held at CRECE, which had a significant impact on him emotionally and spiritually and helped grow his passion for business.

“Through the CRECE breakfasts, I've met other Christian entrepreneurs who have family businesses. I was able to see how they helped each other and that opened my eyes—I realized I had to help my mother.

It also made me realize how blessed I am to have a family business, even if it is small. Many testimonies we hear at the breakfasts are from people who started a business without anything. And there I was, complaining that I could not go out and play!

Hearing these testimonies has helped me realize that I am lucky and blessed to have a family business.”

For Nelson, this realization has inspired him to wholeheartedly serve his mother and their family business each day. 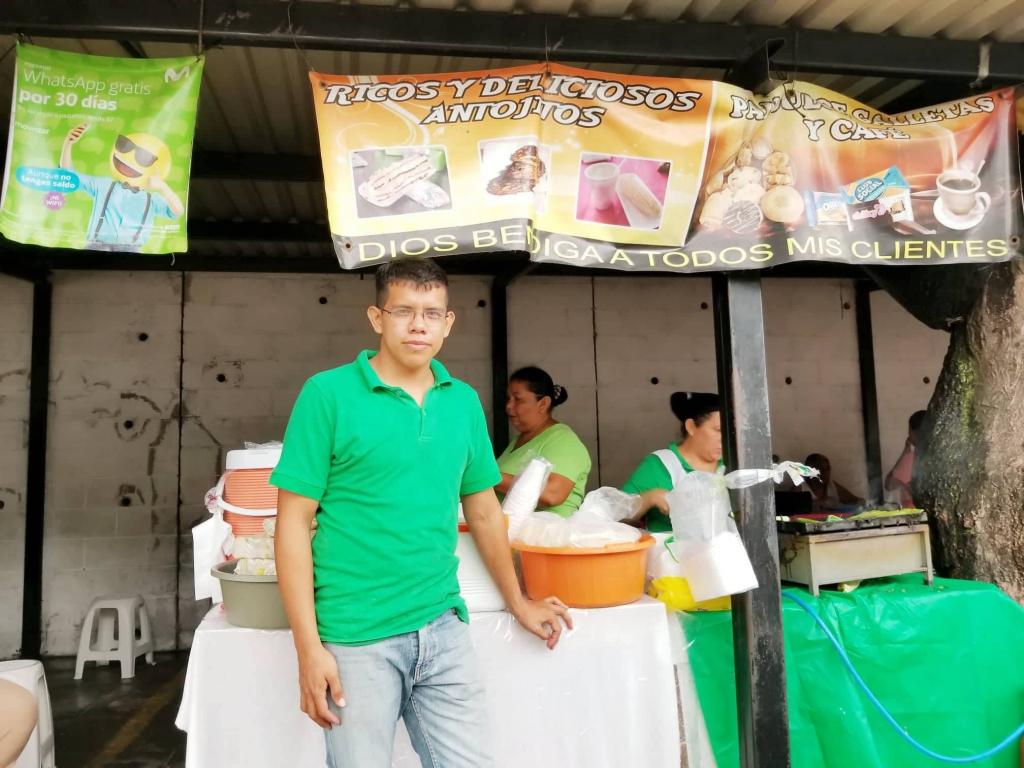 However, despite how well the Flores family is working together to operate their business, they still face a severe external challenge—a challenge that threatens many entrepreneurs in El Salvador. Extortion.

Gang members will watch people at the market and take note of how often they come to buy raw goods, which is a strong indication that they own a business. They will follow them, and demand money or other goods. If they aren’t paid, they will kill.

Gang violence a frightening daily reality in El Salvador, which is one of the most violent countries in the world and has a history of gang violence.

The Flores family has something different, though. They are devoted Christians and place their trust in a higher power.

Nelson has strengthened his faith by attending church and receiving spiritual and emotional mentoring, networking, and support through CRECE.

CRECE gives entrepreneurs an opportunity to gather and share about the challenging situations they face, including extortion, and Nelson has found many benefits from talking to business owners who are navigating similar problems. 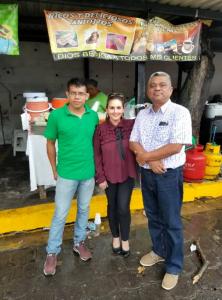 “I am very grateful,” Nelson reports about the experience. “I learned that businesses fluctuate. Before that seminar, I would get really frustrated. I am a more patient and understanding businessman now.”

In addition to growing as a businessman, the success of Local Corn Foods has also enabled Nelson to attend college.

He is currently in his fourth year of a bachelor’s degree program in education sciences. After his experience with their family business and the training he has had received through CRECE, Nelson is hoping to pursue a Master's in Business Administration once he finishes his bachelor’s degree.

While pursuing more formal education, Nelson also plans to continue receiving guidance from CRECE as he works to grow the family business. “I want to take charge and have my mother be able to rest,” Nelson shares.

In all things, Nelson wants to keep himself close to other Christians entrepreneurs and keep attending the CRECE breakfasts to receive spiritual encouragement, hear testimonies from other entrepreneurs, and keep his heart and mind in the right direction.

*Name has been changed for protection.