Our vision is to see the end of global poverty—a grand, audacious goal which we know we can’t accomplish alone.

Around 590 million people still live on less than $2 per day and this is utterly unacceptable; it is 590 million too many.

We share the goal of ending poverty with the United Nations Development Program and many other organizations. In fact, ending poverty is listed as the first of seventeen Sustainable Development Goals (SDGs) that were adopted by the UN in 2015. 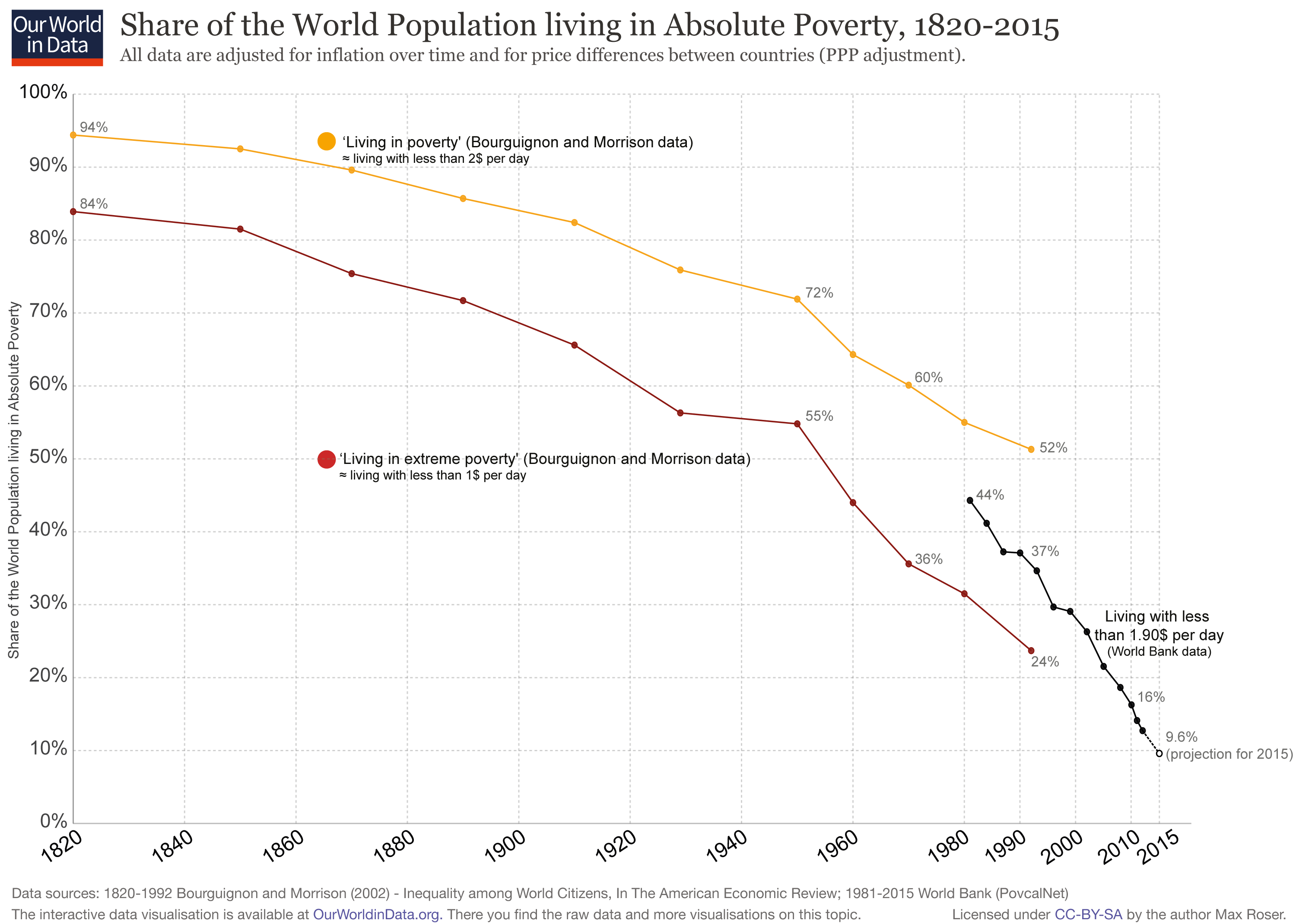 Those who are familiar with global poverty data know that while extreme poverty has declined—from 36 percent of the world’s population in 1990 to just 8.6 percent in 2018—the progress is slowing.

Why? Simply put, because the “easiest places” to address poverty, where there is relative peace and stability, have been saturated with relief and development efforts.

But the most difficult places remain, well, difficult.

The World Bank and other leading experts have distilled the data to help us understand what these difficult contexts are like. They include conflict zones, fragile and failed states, coastal areas affected by climate change, and nations with weak infrastructure and governance. 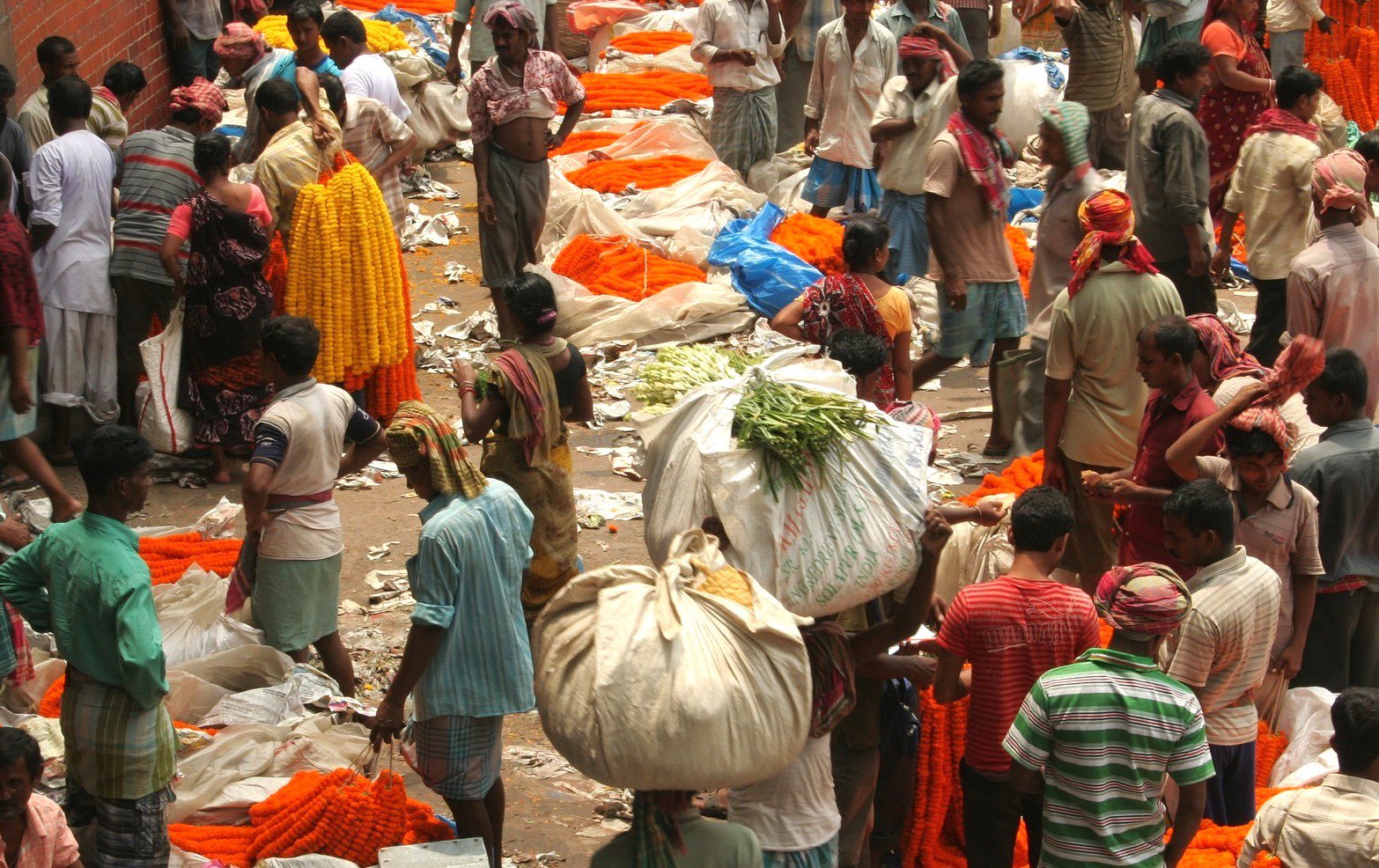 Places where war, unrest, and corruption have been the norm—and perhaps still are the norm—are the nations where poverty is the most cyclical and entrenched.

This isn’t to imply that addressing poverty in places where relative peace and stability abide is easy—it’s not! But how much more complicated is reducing and even eliminating extreme poverty in fragile states like Zimbabwe and Myanmar?

As an organization that aims to end poverty for good, we’ve been wrestling with the reality and complexity of these challenges. We know that statistically, 217,000 people per day leave extreme poverty worldwide, and we are proud to be one small part of that amazing global effort. On this pace, about 79 million people will escape extreme poverty in 2019, and by 2030, the 590 million number will be nearly reduced to zero.

But, remaining at this pace is easier said than done.

The truth is, it will become harder and harder to alleviate poverty when the most remote, fragile, and war-torn areas of the world contain the majority of people in poverty. So, how do we proactively combat that now?

As Partners Worldwide has grown and expanded our global network of partners these past few years, we have been diligent to stay cognizant of these global poverty trends.

True to our vision, we’ve asked: How can we come alongside those in places affected by unrest, war, and destructive climate change, and work to end poverty?

In Northern Uganda, where the Lord’s Resistance Army left millions displaced and the economy undone, we are present with our local partners.

We are present in Liberia, where 15 years of civil war was followed by the crippling Ebola epidemic, and in Sri Lanka, where two decades of civil war and ethnic and religious tensions have ravaged communities. 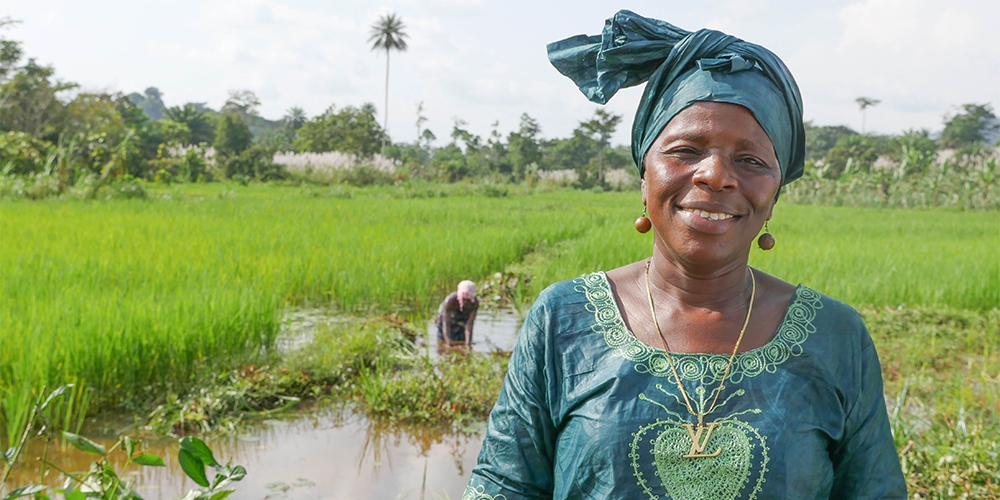 Annie leads a women's rice cooperative in a rural region of Liberia that once had an 85% unemployment rate. Today, her cooperative has over 3,000 members.

In Myanmar, where genocide and mass displacement continue to impede progress, we are faithfully walking alongside local partners. The same is true in Zimbabwe, where civil unrest has combined with economic crises, and in the U.S., where systemic racism is rampant and social divisions are on the rise.

In these places and more, we are present with our local partners.

Paul Navamani, our Partnership Manager in Sri Lanka, feels the weight of instability and the long road of reconciliation that is ahead for his country. He recently shared that:

“Our work to end poverty in the most remote parts of Sri Lanka is like nothing else happening in the nation. Sustainably addressing poverty in some of the hardest to reach communities, coming alongside the vulnerable and forgotten widows of war… this is the beauty of Partners Worldwide’s vision. Through local, implementing partners who own the work on a grassroots level, we are able to help end cycles of familial poverty in geographies that are largely overlooked by the rest of the world.”

Heading into 2019, we are more resolved than ever to boldly pursue the goal of ending extreme poverty by 2030.

We will continue to build bridges in the most difficult of contexts, and we aspire to do this more and more. We are currently forging new partnerships in places like Indonesia, Ethiopia, and Cuba, where poverty rates are not improving fast enough.

Will you join us, in prayer and partnership, as we pursue the end of poverty in the most difficult of places?