Around the globe, our partners come in different shapes and sizes.

Some are groups of urban businesspeople who attend church together, while others are rural microfinance institutions that serve farmers.

Others, still, are large companies that function as a critical link in an agricultural value chain. Such is our newest partner in Haiti, Étoile du Nord (EDN), a large grain elevator located in the nation’s capital of Port-au-Prince.

Étoile du Nord (EDN) is the only grain elevator of its kind, size, and caliber in Haiti. They purchase sorghum from local farmers, process it, and sell it to three primary customers:

BRANA was established in 1973, and up until Heineken acquired it in 2011, it imported 100% of its ingredients from outside of Haiti.

However, BRANA is one of Haiti’s largest employers and the second top tax contributor—positioning them incredibly well to make an even greater impact on Haiti’s rates of poverty and unemployment. So, it became a priority for BRANA to locally-source ingredients for its production processes. 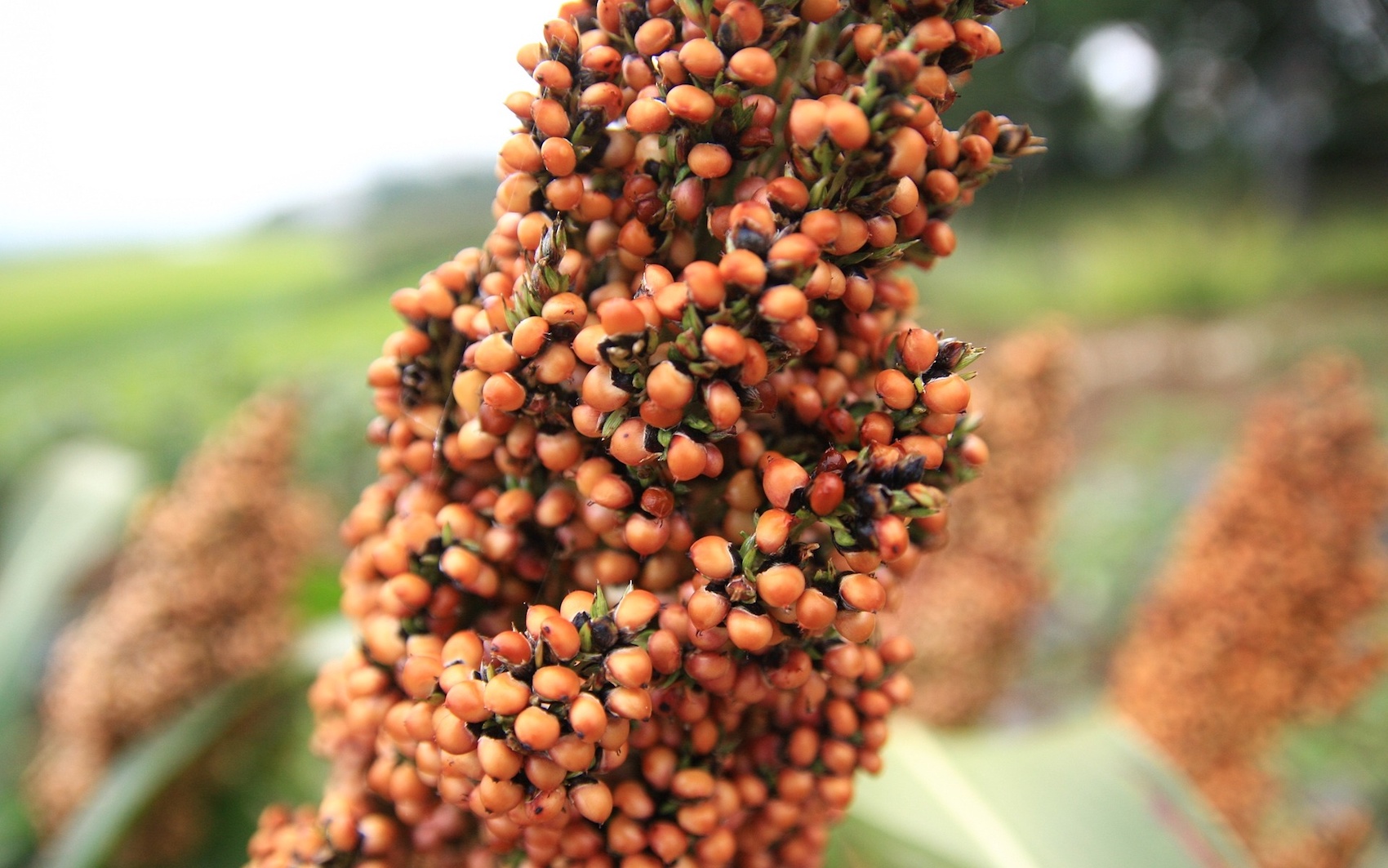 In 2012, BRANA established the Smallholder Alliance for Sorghum in Haiti (SMASH) with the goal of working with local farmers to replace 15% of imported barley for the production of its brewed beverages. Today, BRANA uses local sorghum in Malta H, a non-alcoholic brewed beverage enjoyed by Haitians of all ages.

Developing the Haitian sorghum value chain has been successful due to several important partnerships, including with BRANA, USAID, our local partner EDN, and others.

EDN has become the central logistics hub providing resources such as seeds and equipment, technical training, transportation from the fields, and conditioning and storing sorghum.

Grain is fickle, and without a proper storage facility to keep it dry, cool, and safe from bugs, BRANA would not be able to purchase local ingredients.

Ken Michel, one of the founders of EDN, is a longtime friend of Partners Worldwide (PW) in Haiti. Over the years, he has participated in and spoken at many of our conferences and networking events.

In the fall of 2018, he approached PW to discuss a potential partnership to help fill a workforce deficit that EDN was experiencing. Ken hoped PW could connect him with subject matter experts in administration and grain storage, who could provide guidance and mentoring,

It didn’t take long to locate a professional in the grain business in the U.S. who was willing to walk alongside EDN. This volunteer Business Affiliate is now working with Ken and his team to help make EDN more efficient, and as a result, equip them to create more jobs and better serve farmers.

The Role of Agribusiness in Fighting Rural Poverty

Though our partnership with EDN is just beginning, we are eager to see the impact it will have on poverty.

Haiti continues to face high rates of poverty and inequality, as a shocking 59% of people live below the poverty line (World Bank). Additionally, the majority of Haitians live in rural areas and face even higher rates of poverty—with 70% of rural households considered chronically poor, scraping by on less than $2 a day (World Bank).

As such, Haiti’s economy and the wellbeing of rural communities relies heavily on the agricultural industry.

Partnering with EDN to create larger, more efficient value chains will help more farmers gain access to viable markets to sell their goods for a fair rate. As a result, farmers will be able to grow their agribusinesses, support their families, and create jobs for others.

Once the first grain elevator at EDN is working at capacity, Ken plans to replicate the model in other parts of Haiti, creating factory jobs as well as an ever-more productive and prosperous agricultural sector.

It will take collaboration, dedication, and expertise to bring this vision to fruition. But we trust that God will lead us, and look forward to seeing how God will use this partnership to alleviate rural poverty in Haiti.