For 35 years, Silvia has operated a small vegetable business in El Salvador. She started the business to support her family and send her two children, Ivan and Abigail, to school. And while Silvia has managed to succeed in this effort, she has faced many challenges along the way.

One challenge has been her son Ivan’s ongoing medical issues. When he was 12, he contracted bronchitis and was given many antibiotics, which ended up causing him kidney damage. Ivan, who is now 27, is bound to a wheelchair and needs constant medical attention.

Silvia has also lived for decades with the fear of violence and robbery, as she lives in a neighborhood with high rates of crime. It’s not uncommon for her crops to get stolen, and when this happens, she agonizes over whether to report the crime or not. If she does report and the robbers found out, they could seek revenge—putting her and her children’s lives in danger.

However, things began to look up in 2016 when Silvia connected with our local partner Credatec.

A Credit Officer named Israel came alongside her to help consolidate her debt, create a repayment plan, build a budget, and construct a fence around her property to prevent theft. 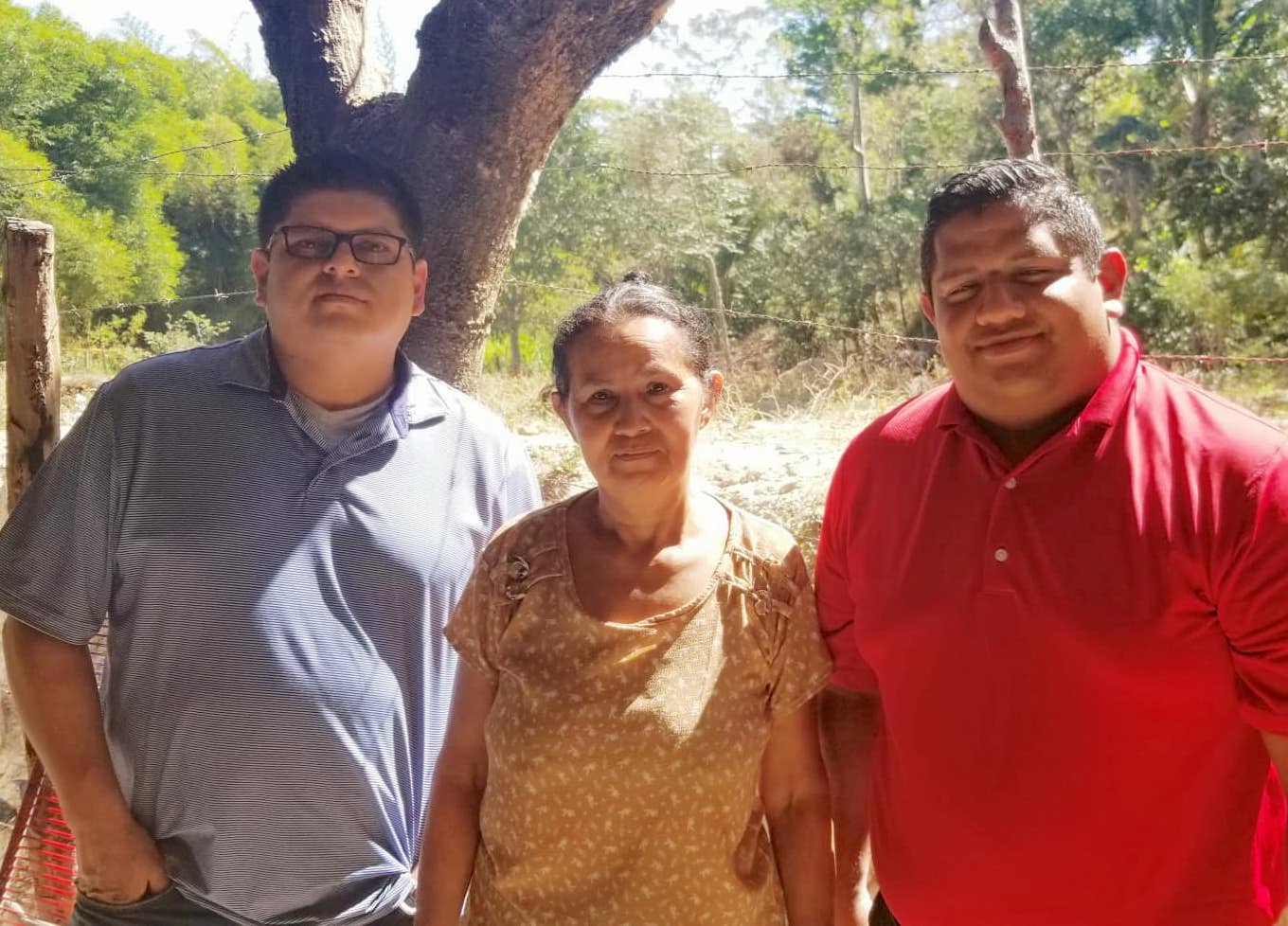 This support was the catalyst Silvia needed to grow her business.

She now employs herself and three others full-time. Most importantly, Silvia's business success has also allowed her to achieve her dream of sending Ivan and Abigail to school. Ivan is currently studying at university, and Abigail has already graduated is now a teacher at a local school.

“God is amazing,” Silvia remarks with tears in her eyes, reflecting on how her family has been provided for. She no longer feels like she is facing an uphill battle alone, knowing that God and a network of partners are faithfully by her side.