There’s one thing every entrepreneur needs to grow a business: capital.

Entrepreneurs often access capital through the banking system. However, this is not the case in many developing countries—especially for small-scale entrepreneurs who live in communities facing poverty.

This is the reality for most entrepreneurs in Flor del Campo, a neighborhood in Honduras’ capital of Tegucigalpa. The 50,000 people who call Flor del Campo home face daily challenges such as crime, drugs, gang violence, extortion, and extreme poverty.

As a result, Flor del Campo has developed a negative reputation in the banking industry, which has led many banks to flag this community as a "red zone"—an area too risky to invest in.

People who live in Flor del Campo are commonly denied a loan through the traditional banking system, and if they can receive a loan, it is often at a very high interest rate such as 36 percent. 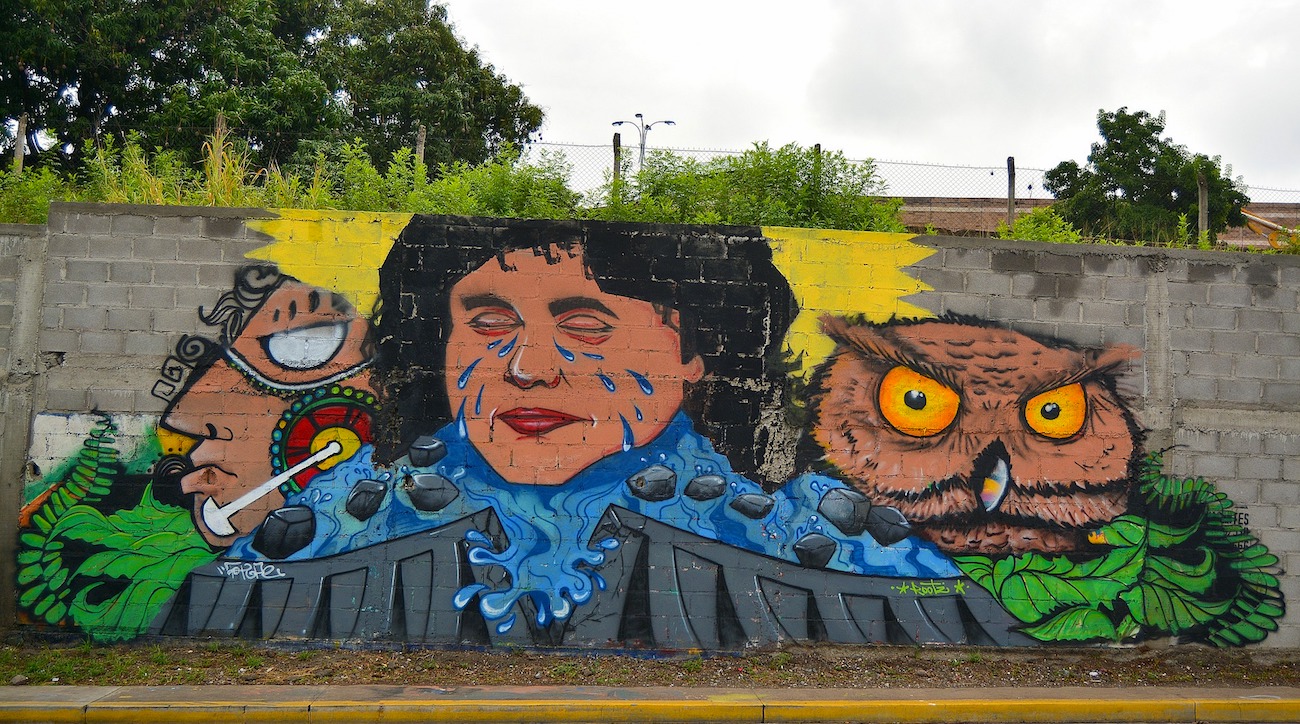 Evidently, this has been a major obstacle for entrepreneurs. But this obstacle has also turned into an opportunity to innovate and find new, creative ways to gain access to capital.

Our local partner ASM (Asociación para el Servicio Mundial, translated to the Association for World Service) has collaborated with entrepreneurs in Flor del Campo to develop a loan model that works for their unique context.

They realized that shifting from a traditional micro-financing model to a group savings and lending model would allow entrepreneurs to save and have access to loans at a lower cost, in addition to providing other benefits.

The savings and lending model, which has been proven to be effective in high-poverty areas worldwide, has multiple purposes:

So, towards the end of 2017, ASM made the transition to a savings and lending model.

Several other organizations have tried creating savings and lending groups in Flor del Campo, but most have not succeeded. This is a relationship-based model that thrives in rural areas but is often harder to implement in urban areas where social ties are looser. 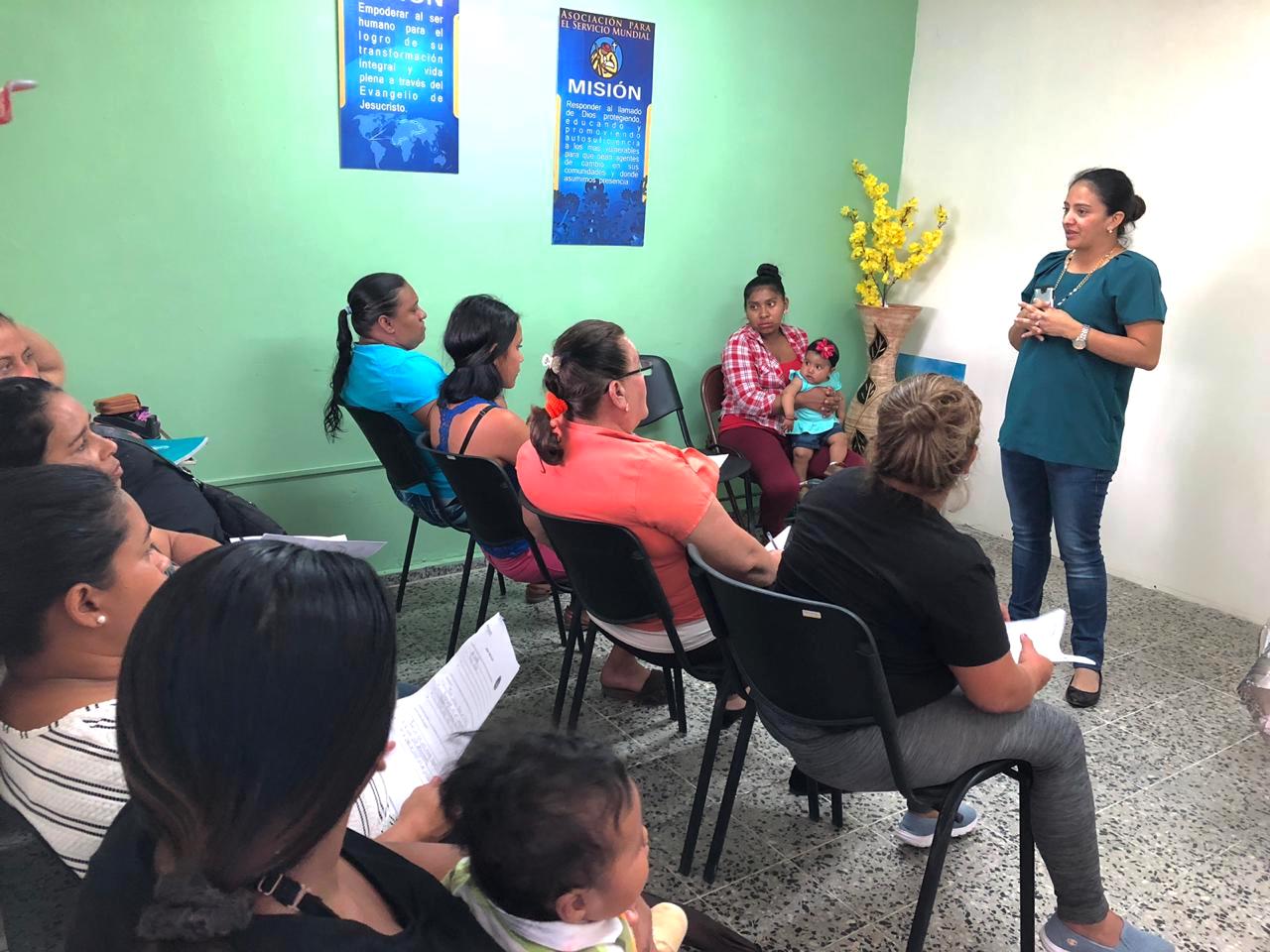 A savings and lending group meeting

However, ASM has a positive reputation and a long-term presence in Flor del Campo which has helped mitigate this challenge. They have also been careful about who they invite to join the groups, intentionally selecting those who are highly responsible and socially connected to others—increasing their likelihood of success.

As of December 2018, ASM has helped form three savings and lending groups that have supported a total of thirty-seven entrepreneurs!

Each group has created their own savings policies, which collectively, has allowed them to save over $2,000 USD.

Next, ASM will work with these groups to develop lending policies that will allow the group members to access the capital they need to grow their businesses.

In the years to come, ASM plans to expand this model to serve more entrepreneurs in Flor de Campo with the goal of alleviating poverty through job creation, and ultimately, transforming Flor del Campo into a flourishing economic environment!

However, the need for savings and lending groups extends far beyond Flor del Campo.

According to the Honduran Council of Private Enterprise, there are approximately 250,000 micro and small and medium-sized enterprises (SMEs) in Honduras. These 250,000 businesses generate 60 percent of jobs nationwide! However, according to a recent statement made by the Micro and Small Enterprise Association, only three percent of these businesses have access to credit through the banking sector.

In this context where the majority of entrepreneurs lack access to formal credit, the savings and lending group model shows great promise.

It could unleash the stifled potential of entrepreneurs—allowing them to grow their businesses and create even more jobs in their communities.

There are no single solutions to tackle multi-faceted issues like poverty and languishing economic environments. But flexible, locally-driven models like savings and lending groups give us reason to hope.

We're excited to see the growing impact of initiatives like this as our local partners across Honduras continue to innovate, experiment, and develop creative business solutions to fight poverty.