Sumi and her young family live near the Durganagar Railway Line slum community in Kolkata India. While Sumi’s husband works in the events industry, supplying decorations for parties and other celebrations, his income is low and inconsistent.

In an effort to supplement his earnings and provide for their four-year-old daughter, Sumi found a job at Kolkata City Mission (KCM), one of Partners Worldwide’s Local Community Institutions (LCI) in the city.

She began to work as a teacher in KCM’s Informal Education Center program, which educates children from slum communities who are often denied access to formal education.

While working, Sumi became familiar with the other programs KCM offers, especially those designed to equip and empower women. Inspired to further develop her vocational skills and continue growing her family’s income, Sumi enrolled in KCM’s tailoring course. For six months, she improved her sewing skills alongside a supportive community of women who also desired to positively impact their families’ futures.

As the course came to a close, Sumi realized she wasn’t ready for it to end; she wanted to continue her education and further expand her economic options. So, she registered for a Microbusiness Training course through KCM that utilizes the Partners Worldwide curriculum.

It was in this course that Sumi was free to imagine a different future—one that combined her newly acquired tailoring skills with her growing business acumen, and that had the potential to lift her family out of poverty for good. 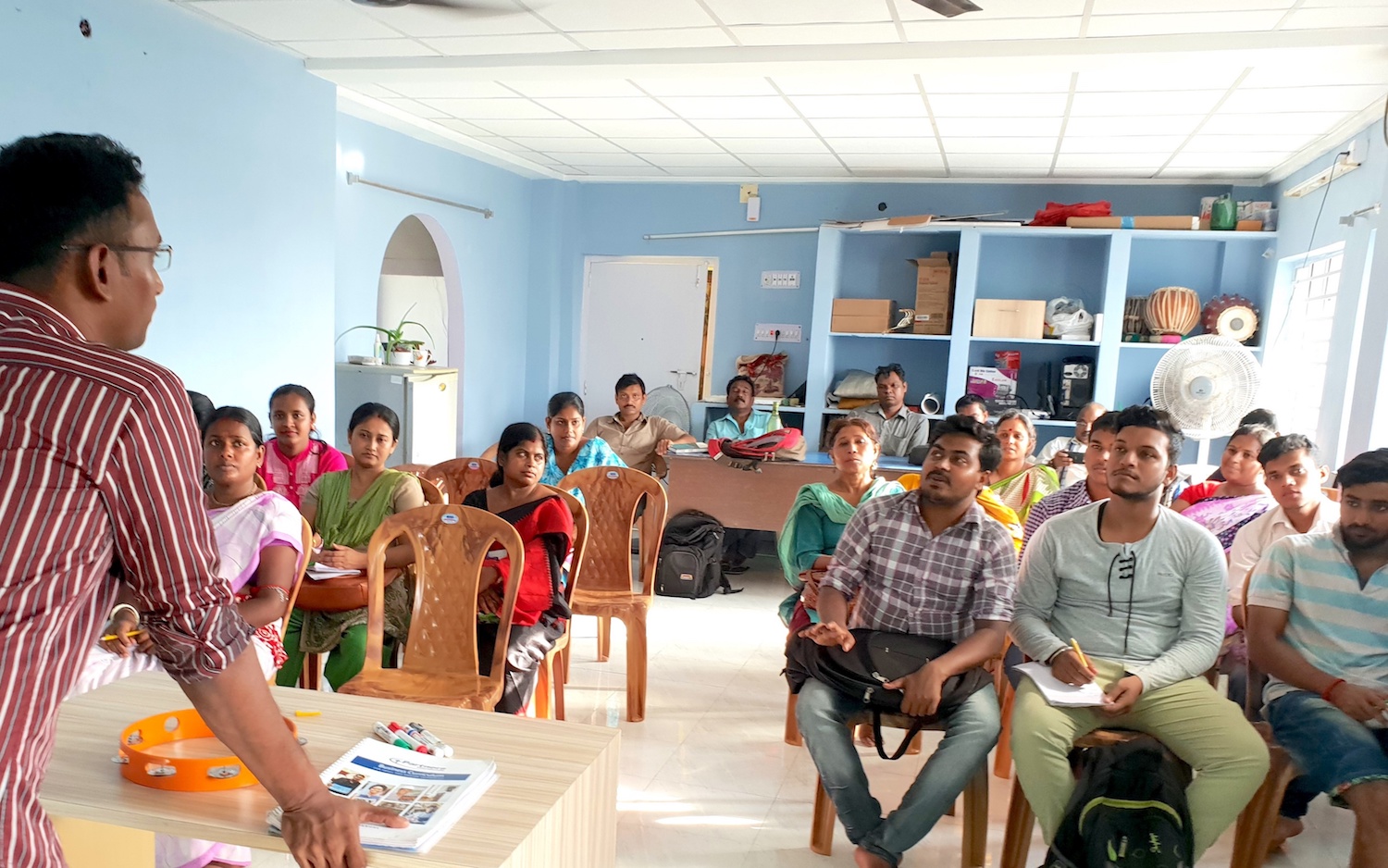 Equipped with her intrinsic work ethic, determination, and connections in the community, Sumi conducted market research in her neighborhood and discovered the need for well-made nightwear.

She started small, purchasing enough material to make a few outfits and then bringing them to local shops to sell. As she built her reputation, she networked with more retailers and eventually became the main supplier of nightwear for the local marketplace—so much so, that orders were too much for her to handle on her own!

Through her connections to KCM, Sumi hired three more women who also completed the tailoring course.

To keep up with the rapid growth, Sumi's husband began assisting her by helping with marketing and materials procurement.

Sumi’s perseverance and dedication as a mother, teacher, learner, and business owner have caused a ripple effect of opportunity for herself and those around her. She has broken the cycle of generational poverty for her family, a remarkable feat that few in Kolkata’s slums achieve. And through employing three other women, she has given them the chance to do the same for their own families, too. 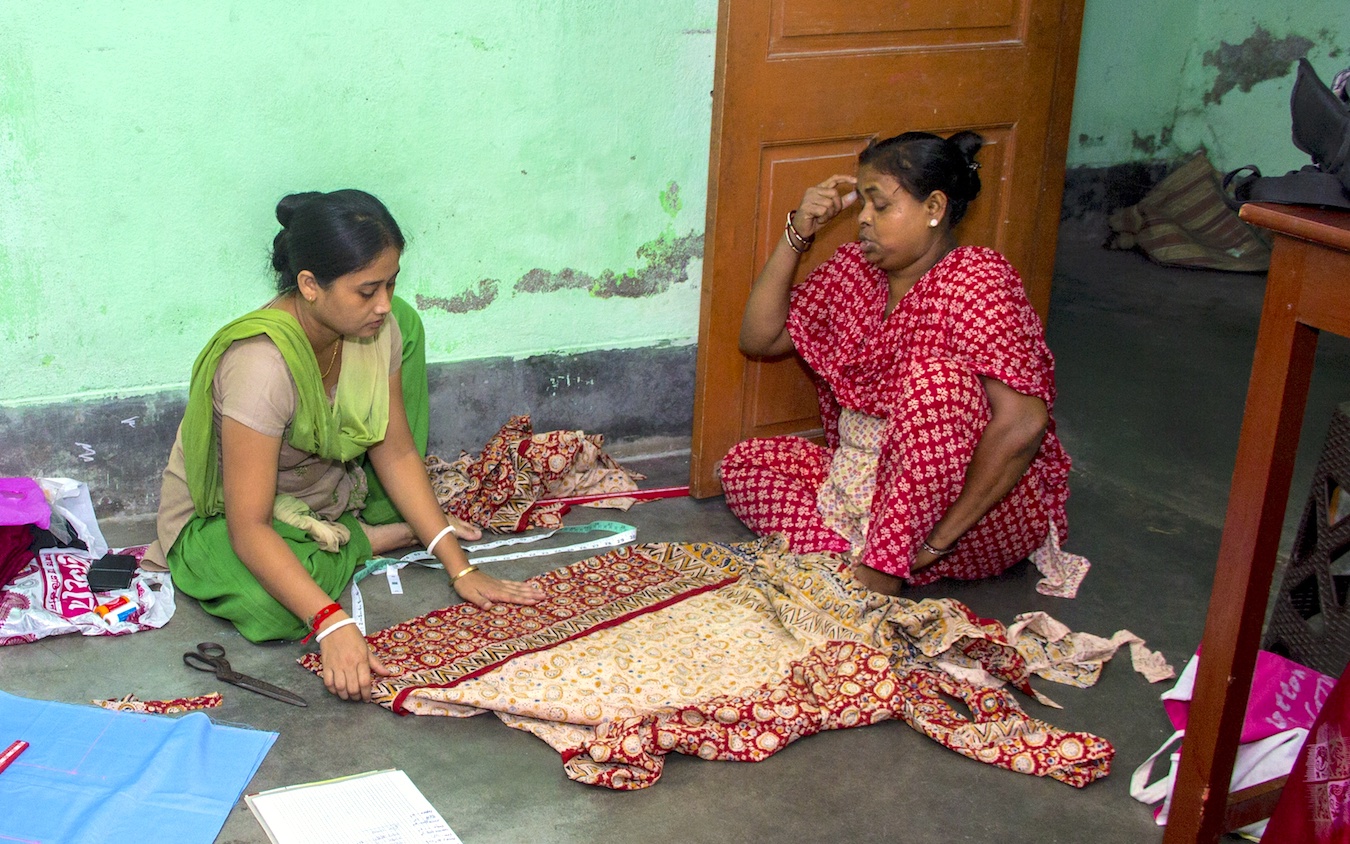 In the grueling fight against systemic poverty, slow and steady may not always win the race, but it enables women like Sumi to be strong contenders—changing the narrative of poverty one family at a time.