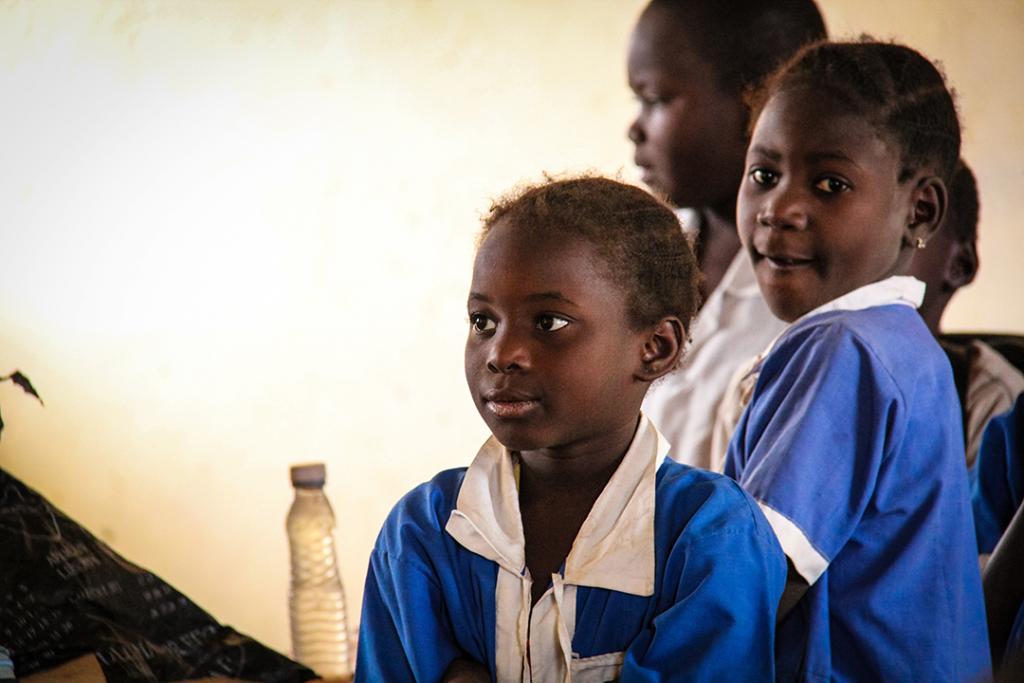 When Pastor Job and his wife Beatrice launched Victory Quality School Uniforms in Kenya, they had one sewing machine and a vision for discipleship.

Job serves as Senior Pastor of a church in Nairobi, and Beatrice works alongside him to teach doctrine classes. While raising their three children, they saw the needs for school uniforms in their community and decided to tap into that market with their tailoring skills.

But running a business while pastoring a church and raising a family hasn’t come without its challenges, and Pastor Job often feels torn on where he spends his time.

"Because of all of these challenges and trying to get the business going, sometimes, I find myself more involved in field work, while at the time my family is in need of me and probably wants to stay with me at that time. This, I feel, is a personal challenge," he reflects.

In addition to the personal obstacles, Pastor Job has also run into professional barriers. For example, often clients will pay him later than anticipated, or only a fraction of what his product is worth. One time, he delivered a large order and only received 1/16th of its value in payment. Another time, a school badge was sewn onto hundreds of uniforms of the wrong color and resulted in a loss of thousands of dollars. He will also frequently come face to face with corrupted practices and has had to turn down potentially lucrative deals because he refuses to compromise his ethics.

It is when he runs into these unexpected setbacks that he is grateful for his partnership with local community institution (LCI) Makao Capital Limited.

Through their microfinance institution, he has been able to acquire loans to keep his business going when needed, expand his business when given the opportunity, and gain a competitive advantage over other suppliers through meeting social needs in his community.

One way he serves his community is by including extra uniforms for students with demonstrated need, which he is often made aware of through his pastoring role. Another way Victory Quality School Uniforms makes an impact is by supporting local children’s homes with a percentage of its profit.

This desire to make an impact translates into how Pastor Job and Beatrice treat their employees as well. With their vision for discipleship at the forefront of their minds, they create space for members of their staff to engage in early morning devotions and fellowship, or evening sessions just after work where members can come together to share Scripture and pray for one another.

The business has grown to create jobs for 6 employees, including five operational staff and a manager. It serves over 30 schools within the county.

With continued mentorship and access to capital through Makao Capital Limited, Pastor Job hopes to expand Victory Quality School Uniforms further by opening more branches and investing in more efficient equipment and machinery.  He says that his involvement in running a business has grown his faith and his character and has a positive impact on his other roles as pastor, husband, and father. He is also profoundly grateful for the impact it has had in growing and developing his community.

“God has always been faithful,” he concludes.