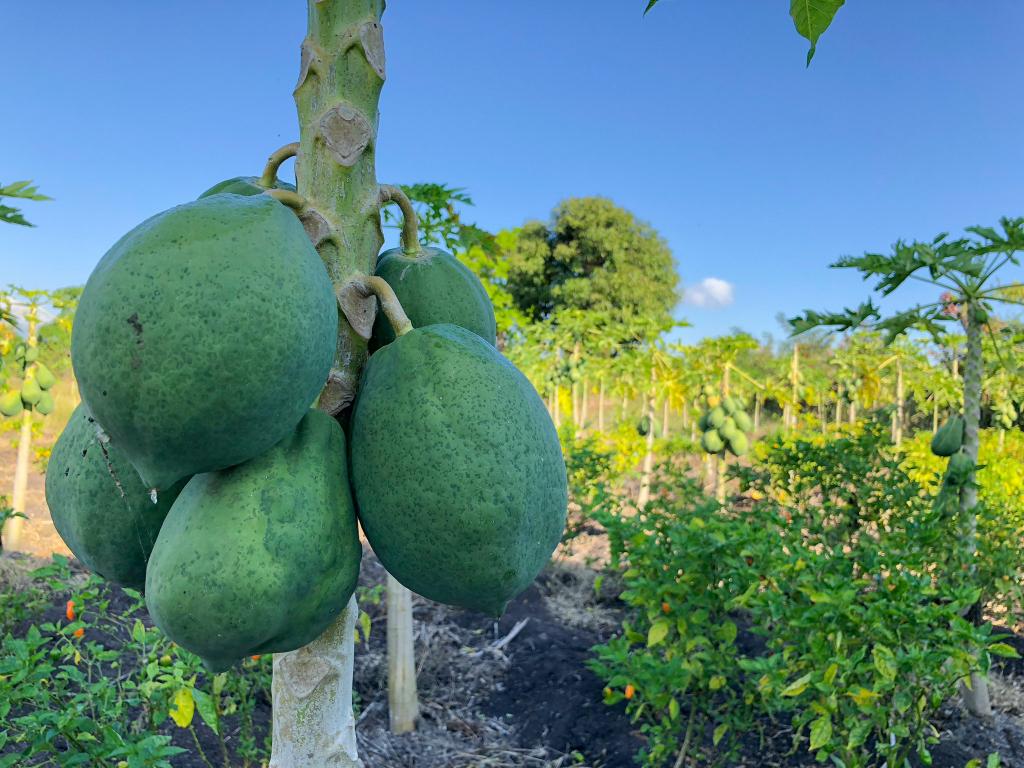 The youngest of 7 children, Harry grew up in Haiti with a passion for agriculture.

At 26, he became the main manager of his parents' distillery plant, and the financial resources from that position allowed him to purchase land and open his own farm. On this farm, he raises goats and grows sugar cane, pistachios, citrus fruits, avocado and other important crops.

With this farm that Harry considers a blessing from God, he has been able to contribute socially in the development of his community by redistributing more than 15% of the income from the farm to the community, including sponsoring 4 children who are orphaned or living in poverty.  Every year, he distributes school kits to the children of the community and invites poorer members of the community to breed their goats with his goats at a discounted rate.

In 2016, Harry joined The Club of Entrepreneurs in Pignon (CEPI), a Local Community Institution in the Partners Worldwide Network. Through that connection, he has been able to receive business training and work with a mentor in developing the business side of his farming endeavors.

Today, he says he is better equipped to make wise decisions in his company and to control his expenses. This allows him to generate more resources to support the needs of his family and community.

Written by Brunel Louis and translated by Maxime Pierre, November 2019.