Carlos is a part of a community in Nicaragua that experiences many hardships. Regularly excluded from normal society, they’re offered limited education for their children or forced to decide between food and healthcare. They’re held for ransom by loan sharks or are offered loans from unethical microfinance groups.

That community? Those in poverty.

In order to provide for his family, Carlos had to leave for months at a time. He would find seasonal work harvesting other farmer’s crops, cutting grass, or other tasks that would provide a few dollars which he would send back to his family.

Eventually, Carlos' mother gave him two acres of farmland. He started working as a subsistence farmer to feed his family with the crops he could produce. The land was not easy to work, and He was living in a “plastic” house with holes in the roof where he could see the sky and feel the rain.

His goal was survival. 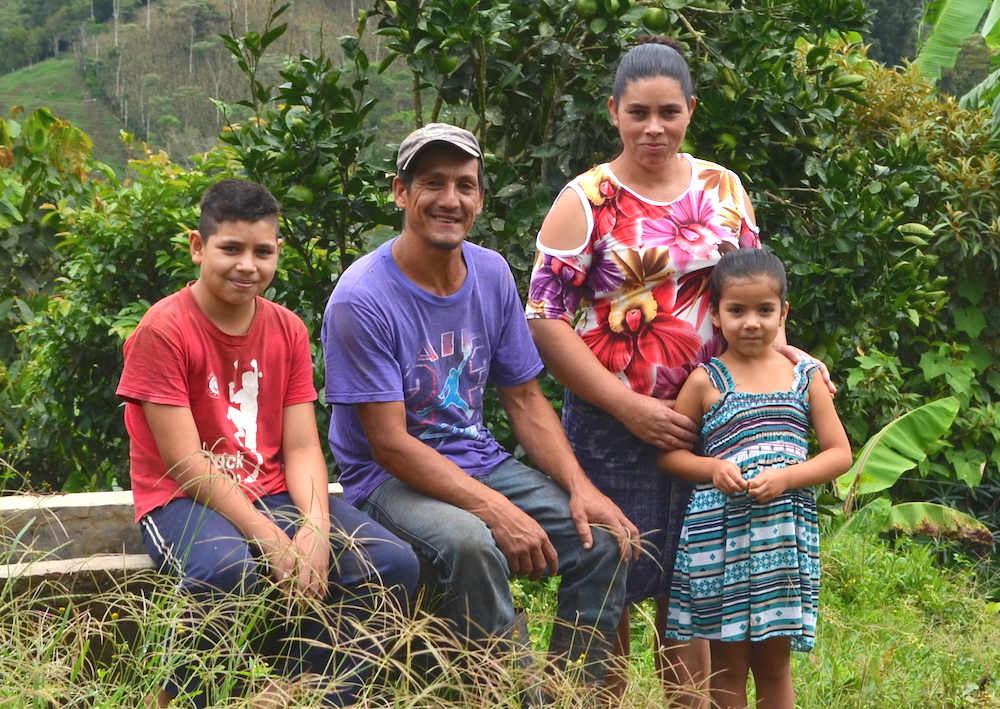 Soon after he began farming, Carlos connected with our local partner in Nicaragua, People in Action for their Communities (PAC). At PAC, Carlos received training.  He was connected to agricultural specialists from the PW network who visited his farm and helped him develop a plan. He received his first business loan for $60 to purchase the equipment he needed. He learned to improve the quality and quantity of his harvest. With access to those resources and dedicated hard work, Carlos' life took a monumental turn.

Today, Carlos has 11.27 acres of farmland! He purchased the land with the profits received from farming the land his mother gave him so long ago. Carlos now employs 15 people during harvest season and is able to provide permanent job opportunities for him and four of his family members. Because of his success, he was also given a line of credit with PAC.

By applying what he learned from mentorship through PAC, Carlos has achieved a GAP (Good Administration Practice) of 94% for his farm, and 78% of his coffee scored excellently. From his total production that was commercialized through PAC, his coffee is now sought after in the European market. And, his daughter is following in his footsteps and starting to farm a small portion of land herself. Carlos and his family are thriving.

Through the power of connection, Partners Worldwide, PAC, and Carlos changed the narrative of poverty for an individual, a family, a community, and a generation.

Carlos says that after joining with PAC and using the tools and assistance available through the organization as a member of the PW network, he finally feels that he is no longer poor. He is now a real businessman and can walk with pride in his community, care for his family, and use his negative experiences as a seasonal worker so that he can properly care for those now working for him.

Through connection with the Partners Worldwide network, local small businesses—like Carlos' farm—bring professionals across nationalities together to create thousands of jobs, source high-quality products, and change the narrative around communities in poverty—in Nicaragua, and around the world.

A version of this article originally appeared here.