It's time for a road trip.  Starting in Monrovia, Liberia you’ll begin a grueling trek to Voinjama, Lofa County, nearly nine hours away. Five of those hours are over an unpaved, almost impassable road. At the end of this challenging terrain, you’ll sight a modern building that doesn’t seem to fit in its surroundings, and as you approach it, you make out these words: Selma Agriculture Development Cooperative (SADC). It’s a rice processing facility, and it’s also a physical testimony to hope.

10 years ago, John Selma had nothing.

In 2014, John started receiving training and loans from a PW local community institution in Liberia- LEAD. Since then, there has been no looking back! 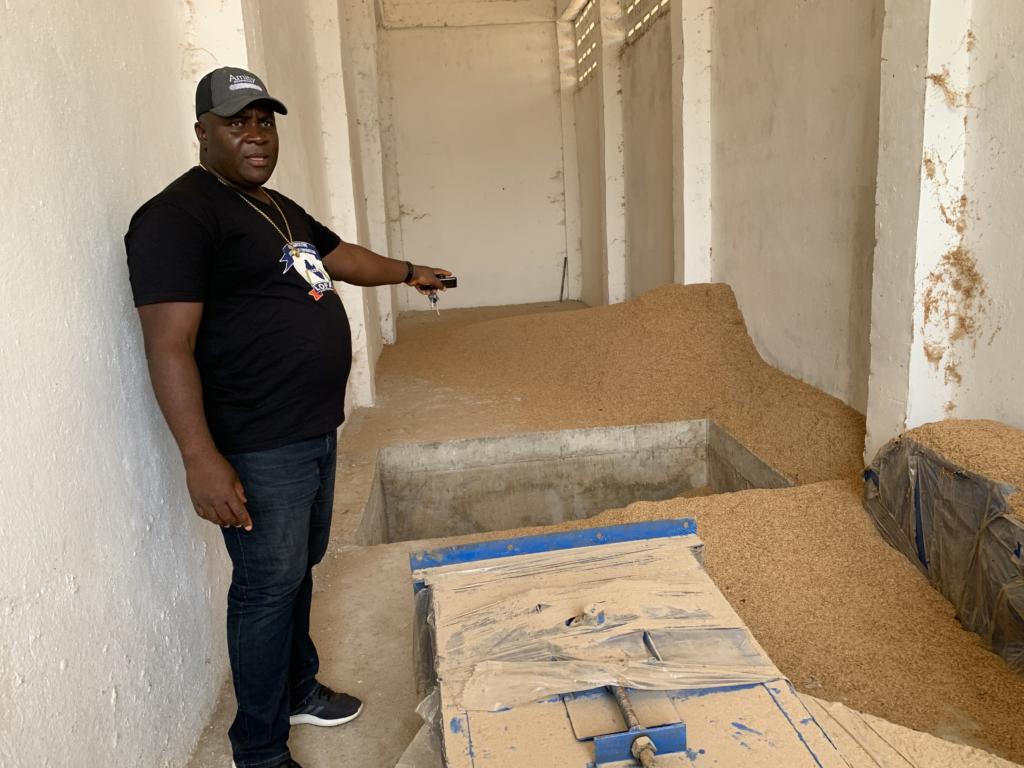 Following training, John increased his farm size, bought more rice from small holders, and started rice processing from a 1 ton/day rice mill. He later expanded and installed a 4 ton/day rice mill, and just recently upgraded to a 16 ton/day mill. His success has continued to grow.

In 2016 a leading newspaper named him person of the year in Liberia. In July 2017, during the 170th indolence anniversary of Liberia, John received national honor from the President of Liberia for outstanding contribution to the development of Liberia.

In just a decade, the yields for his out grower-farmers have increased ten-fold, and their livelihood has improved significantly. Close to 1,000 out growers work with SADC. They have access to home ownership programs where SADC supports them to build tin roof houses and upgrade from thatch housing where they live. More than 50 families have benefited from this program and counting. Most out growers are also enrolled in school fees support programs for their children.

John says secret of his success is hard work, persistence, and refusing to be intimidated by challenges. But ultimately, he speaks to the power of partnership to transform the lives of people and communities wrestling with poverty.