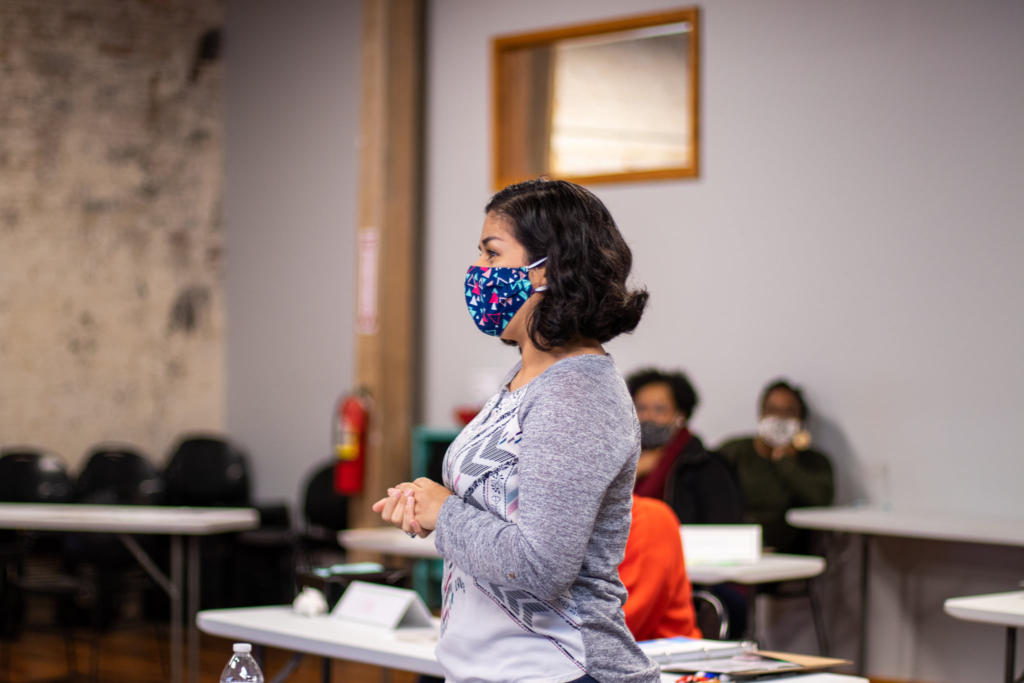 There are great things going on in our network throughout the US! Here are some highlights:

Firehouse Commons will be a new LCI, launching within a newly rehabilitated community center that houses a coffee shop, commercial kitchen, and a coworking space. Greg Silker is working with local leaders to serve entrepreneurs, a mix of East African and Southeast Asian immigrants from nearby communities. Since PW has an extensive network of supporters in the twin cities, we are excited to bring those relationships together to pursue hope and restoration to the Seward community.

Longtime BA Denny Van Der Molen  has partnered with Redeemer Church in Jackson to serve the local community. Pastor Steve Lanier attended their inaugural fall cohort, which had their kickoff training session in October. About a dozen participants were in attendance! This is all being launched under a new banner initiative called Jackson Endeavors, a 501c3 non--profit launched in large part thanks for Van Der Molen's efforts to form the organization in collaboration with other community stakeholders.

BAs Terry Butler and Mark Skiles are connected to Luther Church of HOPE, a suburban-based church that's recently linked with Elim Christian Fellowship, led by Pastor Michael Hurst. Pastor Hurst has a vision to help spur business development within the disinvested communities of East Village, near downtown Des Moines. He has formed strong relationships with other local leaders toward this end. Terry & Mark are part of a local group of businesspeople who meet regularly to pray and discuss ways to support community revitalization for the city.

Craig Klamer  has been a veteran BA with SpringGR for many years. His knowledge and experience have been a tremendous asset to this group. Everyone is looking to SpringGR as a roadmap for the growth of initiatives in other locations. Additionally, Bonnie Joustra has returned as a BA with SpringGR. Bonnie was also involved as one of the judges for the pitch competition as PW's 2018 Summit, along with Ethan Daly and Fred Mellema.

Further, a new BA, Chuck Vosburg, has signed on to help serve alongside local initiative Treetops Collective to connect with the local immigrant and refugee community. He has actively recruited his own BA team, consisting of 4 other members, several who come from his local church, Trinity Baptist.

Thank you for joining with us in the fight to end poverty in under-resourced communities throughout the United States!